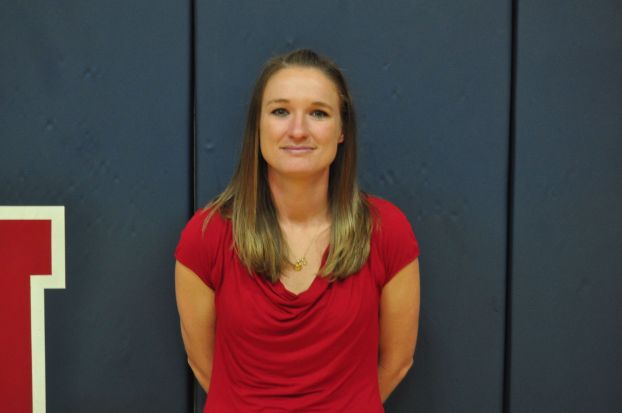 GRANITE QUARRY — Twenty wins is 20 wins, so there’s not much you can say negative about East Rowan’s girls.
Still, they weren’t sharp at all in Tuesday’s 55-42 win against Northwest Cabarrus in the first round of the SPC tournament.
To their credit, the Mustangs (20-3) and winners of 20 for the first time since 2004, realized it and acknowledged it. Twenty-four hours after winning a showdown with South Rowan, East’s energy level was lower than a snake’s ankles.
“We were coming off a game that was a rivalry game and Senior Night, so that was double emotion we used,” East guard Jocelyn Lowe said. “We weren’t as emotional tonight and this wasn’t our best, but we won.”
East coach Danielle Porter breathed a sigh of relief when the Mustangs advanced to tonight’s 7:30 p.m. tournament semifinal against Carson on the Cougars’ home floor. She tried to fire the troops up a couple of times, but it just wasn’t there.
“I was scared to death of this game,” Porter said. “It was a trap game, and we were flat. But we got through it, and at this point, it’s survive-and-advance.”
It was a strange game and didn’t look much like a No. 1 vs. No. 8 contest. Northwest Cabarrus shot only 33 percent, but its quickness gave East trouble, and the Trojans, who had nothing to lose, threw in seven 3-pointers.
East’s lead was only 15-13 after a quarter. It was a 35-31 contest late in the third quarter, and East fans were as antsy as Porter.
“When we played East here a few weeks ago, we played them a pretty close game,” NWC coach Anthony Bethea said. “We played hard and we played pretty well tonight. East has just got that size, like no one else has. That’s why they’re where they are at the top of the league.”
Richmond signee Karleigh Wike (6-foot-4) had 15 points, 16 rebounds and six blocked shots to lead the Mustangs. Kelli Fisher (6-3) scored 13. Lowe had five assists.
Shenell Pharr, hero of the South victory, was quiet, until she knocked down back-to-back long ones in the fourth quarter to put NWC away.
Ramesha Bennett scored 14 for the Trojans (7-14), Shatiya Bost scored 11, and Katie Williford, the Appalachian State-bound pitcher, pulled down eight rebounds in just 16 minutes.
“They’ve got good players,” Lowe said. “Like a lot of the teams in this league, they’re better than their record is.”
For Porter, being back in the SPC is like old times, and winning a championship has brought back memories.
East was a member of the SPC in her playing days in the late 1990s when she was a part of SPC tournament championship teams in 1997 and 1998.
Porter shared point-guard duties in those days with Brooke Misenheimer, who is now Carson’s coach.
“This is time of the year that you play for,” Porter said. “I reminded our girls of that tonight. All that terrible conditioning stuff you do in the preseason, this is why you do it, to be ready for the games we’re playing now.”
The Mustangs haven’t had any time to practice lately.
The snow came, and then teams returned immediately to the floor to play.
“There are some things we’d like to work on and things we want to adjust,” she said. “But right now we’ve just got to play.”
NW CABARRUS (42) — Bennett 14, Bost 11, Williford 4, Wareham 4, Smith 3, Lamburt 2, Grant 2, Wallace 2, Hott, Shaw.
EAST ROWAN (55) — Wike 15, Fisher 13, Shenell Pharr 8, Lowe 8, Ajayi 5, Shenique Pharr 4, Benge 2, Drew, McCree, Thomas
NWC 13 6 12 11 — 42
E. Rowan 15 11 13 16 — 55