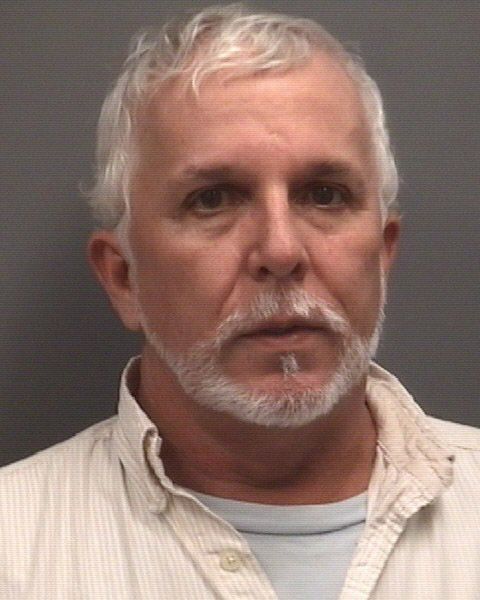 Investigators say concerned citizens’ complaints led them to possible drug activity in the parking lot of an Enochville church. A China Grove man was charged with heroin possession following an investigation.
The Rowan County Sheriff’s Office charged Steven Wayne London, 57, of the 1200 block of Cannon Farm Road, with felony possession of heroin and misdemeanor possession of drug paraphernalia.
Members of the agency’s Aggressive Criminal Enforcement (ACE) Team began patrolling an area near the church, Liberty Baptist Church, on Gaddy Street, in search of the vehicle witnesses said had been in the area.
Officers stopped and subsequently searched the vehicle on Monday around 11 a.m. and found a small amount of heroin and used syringes.
He was issued a $1,500 secured bond and has since been released from the Rowan County Detention Center.