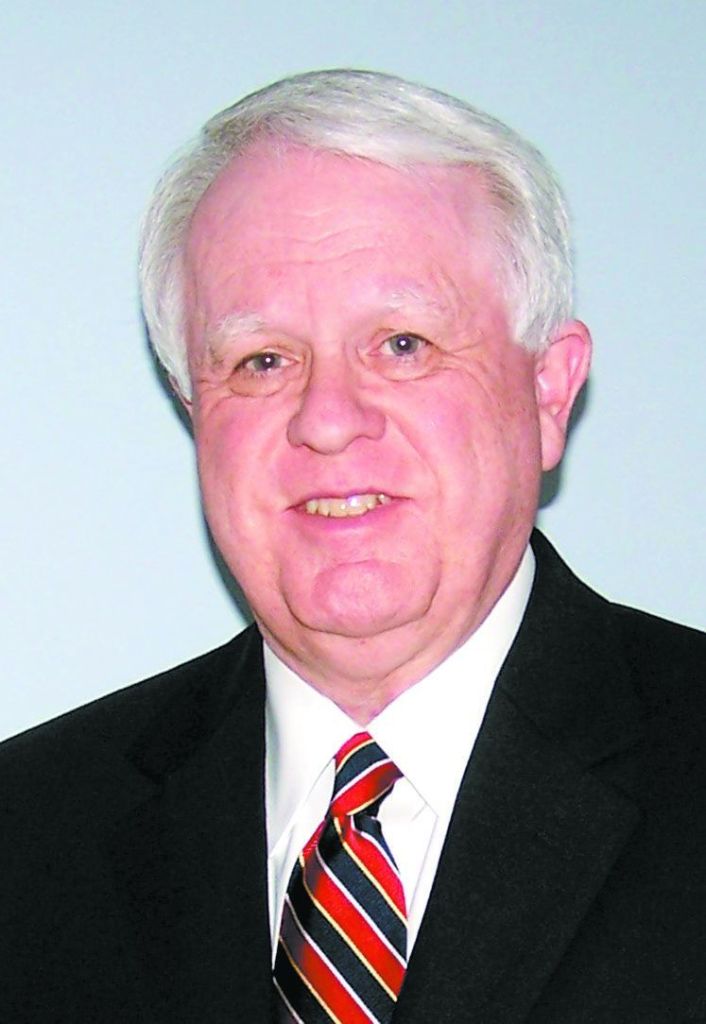 Gene Miller is hoping to make county history this year in his third bid for a seat on the Rowan County Board of Commissioners.

He just needs the signatures of 4,000 registered voters before June 27 in order to do it.

The recently retired Rowan-Salisbury Schools assistant superintendent of operations is focused on running unaffiliated – although in the past he ran as a Republican and considers himself a fiscal conservative.

Miller, 67, will be the first unaffiliated commissioner candidate to be placed on the Rowan County ballot if his plan pays off.

The strategy ultimately is aimed at skipping the primary and a possible runoff, a phenomenon Miller said he suffered from in 2012.

“In 2012, I came in second in the primary but didn’t get the necessary 20 percent to avoid a runoff. There were 30,000 people who voted in the election either unaffiliated or on the Republican side” Miller said. “In the runoff, 6,000 people showed up to vote, and I lost by (about 200 votes). I was very distressed with the process.”

The system is flawed, Miller said, and this year he said he is hoping to skip the primary, avoid any runoff and be entered in as an unaffiliated candidate for a seat on the Rowan County Board of Commissioners in the November election.

By signing the petition, a person is not voting for Miller but instead asking the Rowan County Board of Elections to put his name on the ballot, Miller said.

“What made this attractive to me, is that if I get my petitions and required signatures — I go straight to the November ballot. (Running unaffiliated,) I can appeal to all the voters of Rowan County,” Miller said. “I can appeal to Democrats, Republicans and voters who are unaffiliated. People are more and more voting the person rather than the party.”

Miller started soliciting signatures Monday and had about 50 by Tuesday afternoon.

“It should take me less money to run a campaign when I don’t have to run a primary,” Miller said.

“Education also has always been a big point with me. It’s not that I’m going to give everything to the education folks. I probably know a whole lot more about the education budget than anybody else running,” Miller said.

If elected, Miller said he will be as big a supporter as education could have as well as one of the most scrutinizing.

Miller was one of the main proponents of securing a central office for the school system, an effort that has yet to come to fruition.

“Nobody has ever done this successfully before,” Miller said.