5 things to know about the Powerball jackpot 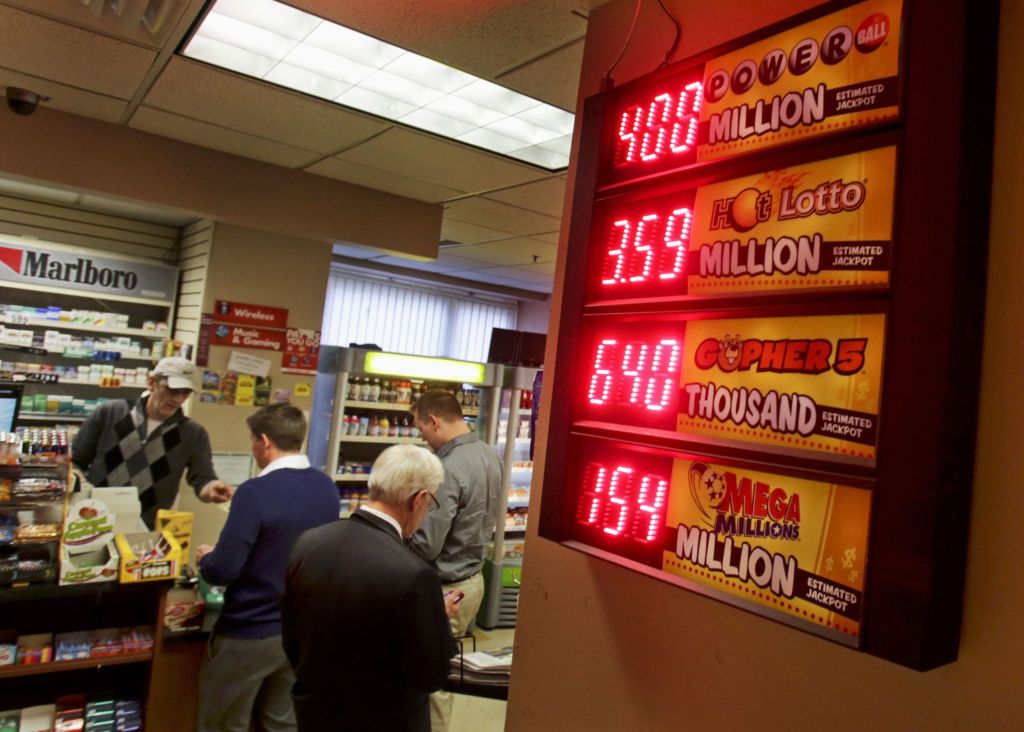 DES MOINES, Iowa (AP) — Today’s Powerball drawing carries an estimated $400 million jackpot. If no one matches all the numbers, the prize potential will grow before the next drawing on Saturday. Here are five things you should know about Powerball payouts and your odds of winning.
GROWING INTO RECORD TERRITORY: The estimated $400 million jackpot is the sixth-largest in U.S. lottery history. Impressive, but it may not hold that record in a few years … or even a few months. More than half of the 10 largest lottery jackpots have been reached since 2012. That’s because major game changes to Powerball and Mega Millions have created larger jackpots in shorter periods of time. So if it seems like we were all just talking about the large, growing jackpot, it’s because we were.
ROLLING, ROLLING, ROLLING: Each drawing without a winner rolls the jackpot over and makes it more lucrative. The current jackpot began its ascent at the end of 2013. That means it’s rolled over more than a dozen times without a top prize winner. If no one strikes it big on Wednesday, the jackpot only gets bigger.
LET’S SAY YOU WIN: Hold off on that beachfront mansion. Financial experts agree that you should forego large vanity purchases and instead set up annuities and long-term trusts for descendants.
YOU COULD BE A WINNER EVEN IF YOU DON’T WIN THE JACKPOT: You don’t have the main Powerball number on your ticket? Don’t fret and keep your eyes on those other five numbers. Match those and you could win a $1 million secondary prize or a $2 million secondary “Power Play” prize if you paid an extra dollar when you bought the ticket. More than 1,000 ticketholders have won these secondary prizes since 2012. Not a bad deal.
BUT REALLY, YOU’RE NOT GOING TO WIN: Odds of winning it all are about 1-in-175 million. Officials over the years have noticed the trend that the larger the jackpot, the more interest in the top prize and a surge in players. But remember your odds of winning a jackpot of $40 million is the same as if it were the current estimated $400 million. That’s because every time you play, you’re still looking to match all five white balls and the red Powerball. The odds of winning don’t change as the jackpot escalates, and they change very little even if you buy 10 tickets instead of one.