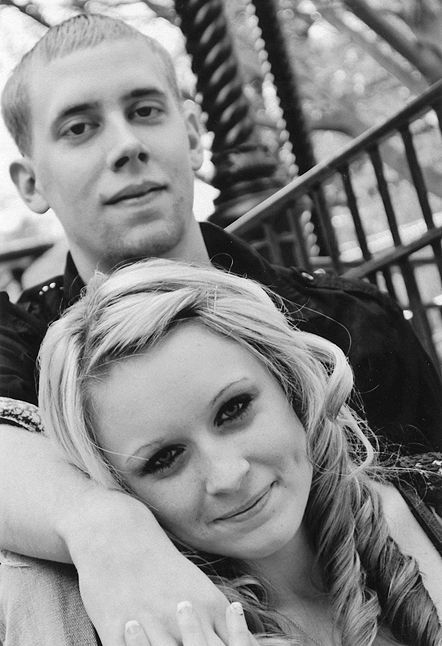 Gary and Samantha Houston are pleased to announce the engagement of their son, Robert Houston, to Savannah Leigh Hall, both of Salisbury.
Savannah is the daughter of Bobby and Joanna Hall of Spencer and the granddaughter of Sandra Shuping of Spencer, Bill Hall of Winston-Salem, Julie Shields of Charlotte and the late Joel Foster. Educated at North Rowan High, she is employed by Old Navy.
Robert is the son of Gary Houston of Salisbury and Jennifer Brown of Spencer; the stepson of Samantha Houston of Salisbury; and the grandson of Judy Pesco of Spencer, Rick and Gina Morris of Little River, S.C., Cathy Morris of Elgin, S.C., Doris Houston of Salisbury and the late Robert Lloyd. Educated at North Rowan High, he is employed by Game Stop.
The wedding is April 26 at Myrtle Beach, S.C.