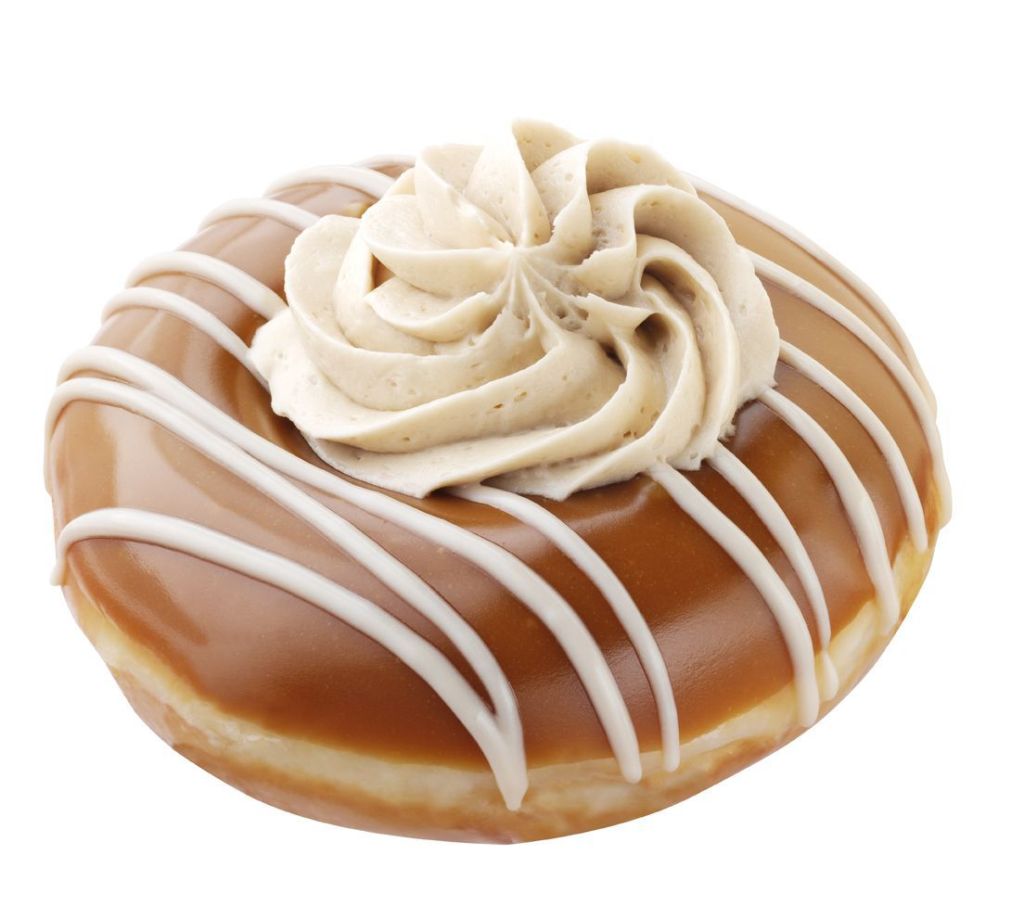 Performance nutritionist Dr. Krista Austin is working with the U.S.A. Taekwondo Olympic Team. One of her top training tips is: “Eat to train, don’t train so you can eat!” Austin says this gives food function instead of just promoting mindless eating.
For us non-Olympians interested in endurance training, Austin recommends consuming low-glycemic foods steadily throughout the day, focusing on hydration and the type of foods you eat. “If the everyday person adheres to these suggestions, they should be able to optimize their health, perform better workouts, and even do their job better,” explains Austin.
— Cooking Light
Better food options: Convenience stores will have to start stocking a variety of “staple foods” alongside the snacks and fountain drinks if they want to keep accepting food stamps, under a little-noticed section of the federal farm bill.
The provision, tucked into the nearly 1,000-page bill signed into law Feb. 7, would require that stores increase the “depth of stock” in four staples: bread or cereals, vegetables or fruits, dairy products, and meat, poultry or fish.
Convenience store chain officials said this week that they think they can meet the new standards. And nutritionists said they think it could lead to better food options for low-income shoppers.
— MCT Information Services
The Shamrock Shake returns to McDonald’s this month as the restaurant chain repeats its annual fundraiser. From Feb. 17 through March 30, McDonald’s will donate 25 cents from each Shamrock Shake sold in the Charlotte area — including Salisbury — to the Ronald McDonald House of Charlotte.
The green shake is made with vanilla reduced-fat ice cream and mint syrup, topped with whipped cream and a cherry. According to McDonald’s, a 12-ounce shake has 530 calories — 460 if you skip the whipped cream.

Here’s another limited time offer: Krispy Kreme is featuring Mocha Kreme and Caramel Coffee Kreme doughnuts through March 30. The first is a filled doughnut, the second a glazed doughnut topped with flavored icing. Calorie counts are 330 and 350, respectively.
Also offered for a limited time is the Caramel Mocha Latte. A 12-ounce serving has 240 calories.
— Krispy Kreme

Speaking of coffee, NBC employees covering the Olympics are getting a special perk in Sochi, the land of no chain restaurants.
The media giant, which paid $775 million for exclusive U.S. broadcasting rights for the Games, has erected the Sochi Starbucks in its cordoned-off area of the Olympic media center. Baristas serve the free java 24-hours-a-day to the roughly 2,500 people NBC says it sent here.
— Philly.com

A 2013 Consumer Flavor Trend Report by Chicago-based restaurant market research firm Technomic found that a majority of Americans (54 percent) now prefer hot or spicy foods, sauces, dips, and condiments. That’s up from 48 percent in 2011 and 46 percent in 2009.
The shift to tongue-tingling chile peppers and other hot and spicy items is led by Millennials and other adventurous diners seeking more robust flavors. The appeal of hot, spicy foods is highest — more than 60 percent — among 18–34-year-olds.
— QSRmagazine.com

The Cheerwine billboard on I-85 in Salisbury says “LEGEND” in big red letters, along with the soft drink company’s logo and the slogan, “Born in the South, raised in a glass.”
Heineken appears to be tapping the same theme. According to ProgressiveGrocer.com, the beer company has launched a new “Legends” campaign. It includes, a promotional sweepstakes “through which consumers can enter for a chance to showcase what makes them ‘legendary.’”
— Kitchen quote —
“The most overrated tool: a pasta maker. Why make it when you can buy it? It’s a lot of work!”
— Ina Garten,
aka “Barefoot Contessa”