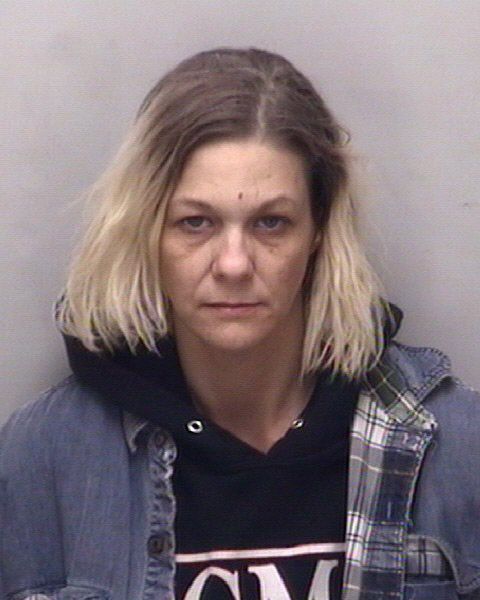 Authorities say a domestic disturbance call to a Salisbury home turned into the confiscation of empty packages of bath salts and hypodermic needles. Police also contacted Rowan Social Services officials because there was a child in the home.
Salisbury Police charged Angela Johnson Null, 42, of the 400 block of Mike Drive, with misdemeanor possession of drug paraphernalia and misdemeanor child abuse.
Authorities said they were called to the home Monday morning just before 2 a.m. and when they arrived officers saw Null and a man, later identified as Lonnie Blankenship, fighting over a scalpel. The man reportedly had used the blade to cut himself on the neck, chest and hands. He was incoherent, a report said, so officers asked if he’d taken anything. Officers said in a report it appeared Blankenship and Null had taken bath salts.
The report said Blankenship had ingested the bath salts and became paranoid. Shortly after police arrival, he was taken to the hospital.
Officers found multiple razors, used and unused hypodermic needles lying around, empty bags of bath salts and two smoking pipes.
Null’s 3-year-old son was in a bedroom asleep. The police contacted Rowan DSS. Further charges are pending, said Police Capt. Shelia Lingle.
Null was issued a written promise to appear in court. Her court date is slated for April 3.