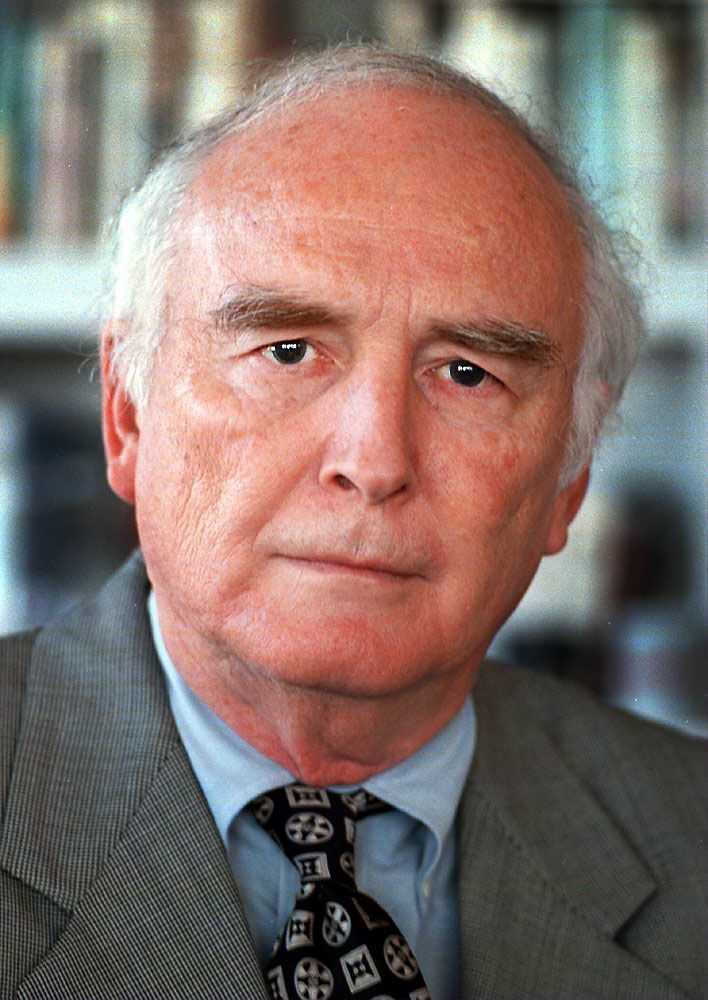 The United Auto Workers’ failed invasion of the South has all the earmarks of the old “if it ain’t broke don’t fix it” philosophy mixed with more than a touch of anti-unionism inherent in the region’s distrust of collective bargaining led by outsiders.
The hourly workers at Volkswagen’s Chattanooga, Tenn., plant surprised UAW leaders in an election they thought was in the bag and the first step to organizing foreign auto plants throughout the South. They had based their optimism on the fact VW said it would not oppose the plan and that workers would be seduced by the establishment of a joint management/worker council that would have serious input into operations.
What the UAW apparently missed somehow was the longstanding animosity toward unions in that part of the country where independence is a cherished concept and suspicion of outside influence from the North is virulent. Many workers apparently were convinced that the UAW had a big hand in what had occurred in Detroit. It would be hard to argue otherwise, although management deserves at least an equal share in the decline of the U.S. auto industry over three decades.
Unions thrive when working conditions are inadequate and often oppressive. The industrial revolution that saw the creation of America’s might in heavy industry was replete with examples of the maltreatment and exploitation of the American work force. As the automobile became the driving force in the American economy, the United Auto Workers under the Reuther brothers (Walter, Victor and Roy) fought valiantly to increase the share of the benefits for those doing the work. They were almost too successful, ultimately raising wages and benefits and retirement programs to a level that left the companies far less able to meet the world competition that was to come.

Management on the other hand bought labor peace year after year by granting concessions it knew had a disastrous potential. Why? Because the companies could both sell all their cars and at the same time pass along to the consumer a healthy increase each year to cover the burgeoning costs. The Golden Auto would just continue laying its wonderful eggs forever. Except when it couldn’t any longer because suddenly the Japanese and others were making a better, higher-quality goose. In addition they were doing so with non-union workers. The word went out that if you bought one of these cars it was safe once again to get one built on Monday or Friday because the full work force showed up every day.
All this, of course, is a bit of over simplification. There were numerous other factors that can be stirred into the mix of the rise and fall of the U.S. auto industry. But essentially, it seems, the reasons behind this UAW setback are clear. The working conditions are good and there are prospects of even better times from a company that apparently treats it workers well.

Clearly, it didn’t hurt the anti-union cause for local and federal politicians like U.S. Republican Sen. Bob Corker, who openly voiced their disapproval of the UAW’s efforts, warning without substantiation among other things that new job opportunities on an assembly line in the planning might not take place with the jobs going to Mexico. Whether that made the difference, however, is not certain although the union’s leaders contend it did.
Overshadowing all of this is an economy that is still struggling to regain its post 2008 vitality. That uncertainty carries with it the specter, real or not, of sudden job loss. VW’s workers, like those everywhere, have serious concern about rocking an employment boat that currently seems on an even keel. It is a real fear, and one can hardly blame them despite the fact the manufacturer is one of the most stable leaders in the Western world.
Would signing up with the UAW have given these workers something they now don’t have? Who knows? The movement to allow those who don’t want to pay dues or assessments while at the same time turning over their collective bargaining rights to the UAW seems to me to be loaded with danger. How long would it take before resentment among the paying and non-paying members boiled over into a serious labor unrest?
The fact is the UAW, whether it knew it or not, had an upstream paddle to settle into a region it has long sought and it still does.
Dan Thomasson is an op-ed columnist for McClatchy-Tribune and a former vice president of Scripps Howard Newspapers. Email: thomassondan@aol.com.