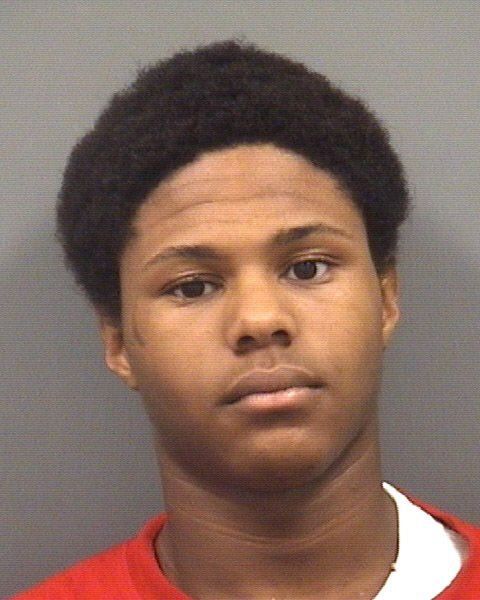 Authorities say a Salisbury teen tried to break into a Fisher Street home early Sunday morning. The property owner heard something at the back of his home and interrupted the would-be burglar.
The Salisbury Police charged Daniel Darby, 17, of the 100 block of East Horah Street, with attempted breaking and entering, resist, obstruct, delay an officer and vandalism, all misdemeanors.
The victim told police he heard a crash at his back window around 6:30 a.m. when he saw a black male on the porch. The male was later identified as Daniel Darby.
The officer remembered residents who reported a similar suspect ringing doorbells and running from homes. When police spotted the teen, he took off running toward the 400 block of East Liberty Street, a report said. Officers caught up with him a short distance later.
Darby has a pending 2013 court case involving a misdemeanor larceny charge. He remains in the Rowan County Detention Center under a $5,000 secured bond.