When time will be no more 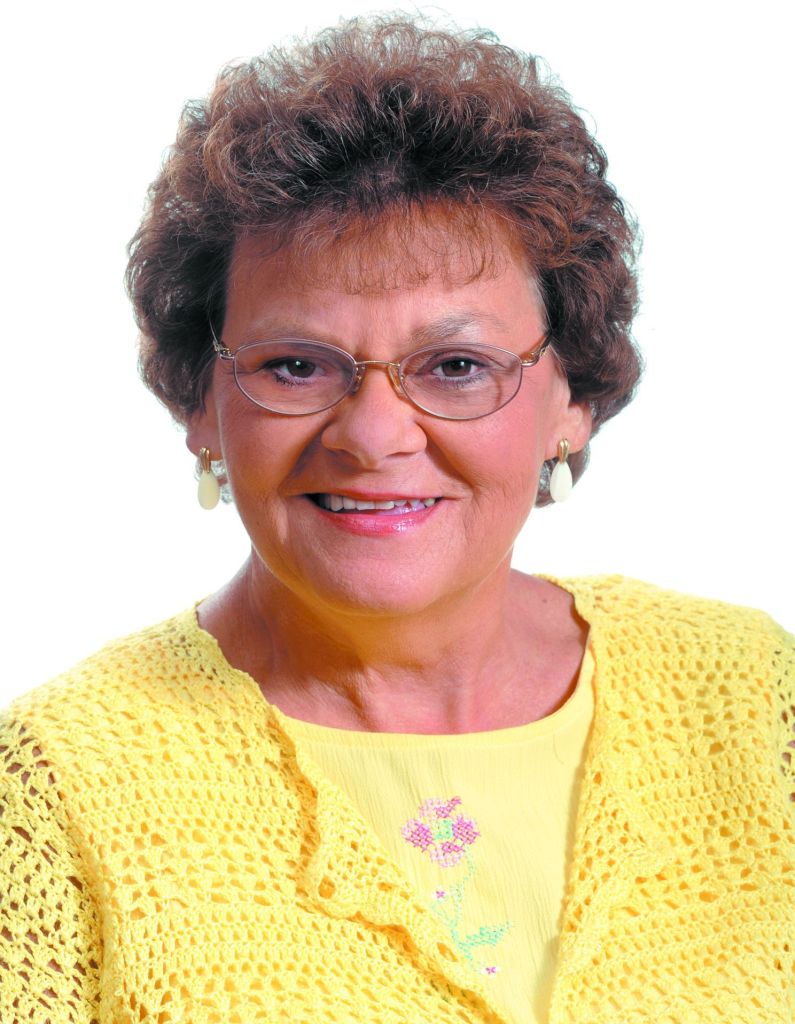 My intentions were good! While I was in rehab during October, I had started reading my Bible more and planned to continue doing so after I came home. Things have been very busy with nurses, occupational therapists, physical therapists, friends, and family in and out. There were the holidays and then I started working on the Easter cards for our soldiers, so I seemed to be running out of time.
In the past, I have made some handmade cards with a picture of a clock and verse that goes like this: “Time keeps on slipping, slipping into the future.” One morning after following nature’s call, I put some gospel music on and returned to my lift chair. It was my plan to go back to sleep, but an instinct led me to pick up my Bible and I turned to Second Timothy where I had stopped the last time I was reading.
The introduction to this chapter tells us that this was the second letter Paul was writing to Timothy just shortly before he died. We are told “that times were difficult, both morally and spiritually, and Paul wanted to encourage Timothy to persevere in his Christian faith and life.”
We need to be sure to find our daily strength in Jesus Christ and in God’s inspired word. Also through the years Verse 7 has meant the most to me: “For God did not give us a spirit of timidity, but a spirit of power, of love and of self-discipline.” In Chapter 2:3, Paul tells us to “endure” hardship like a good soldier of Christ Jesus. That verse has helped me to become less fearful and stronger in many ways.
Since my fall on September 18, 2013 when I broke my pelvic, I have “endured” a lot of physical pain and, unfortunately, times have been “both morally and spiritually” difficult for me. I was doing physical therapy when the therapist was there, but I was not challenging myself like I have in times past.
I’ve been very lax in the housework and I seem to be more and more forgetful. There was a time when I would never have “let things go” like I have since September. I’ve stayed inside and seem less and less interested in going places. I’ve made fewer phone calls and watched more television than I ever have.
I had to turn down two speaking engagements because I could not travel. The doctor and I agree I might be undergoing some “seasonal distress” since I hate cold weather. As fast as time is passing, I should get over that as soon as I am able to sit out in my yard in the spring.
When I came to Chapter 4:7-8, I found the peace that had been elusive the past few weeks. We never know when it will be time for us to leave this world, but I know that when my time comes the following verses will apply to me as they did to Paul.
Verse 7; “I have fought the good fight, I have finished the race, I have kept the faith.” Verse 8: “Now there is in store for me the crown of righteousness, which the Lord, the righteous Judge, will award to me on that day – and not only to me, but also to all who have longed for his appearing.”
Linda Beck lives in Rowan County.