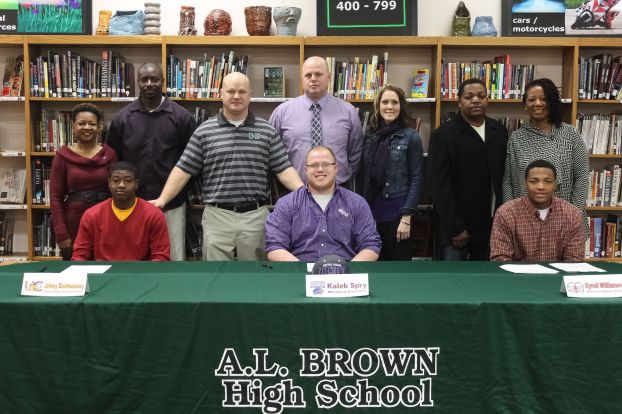 Prep baseball around the corner