Fulton-Mock-Blackmer house: a symbol of Salisbury 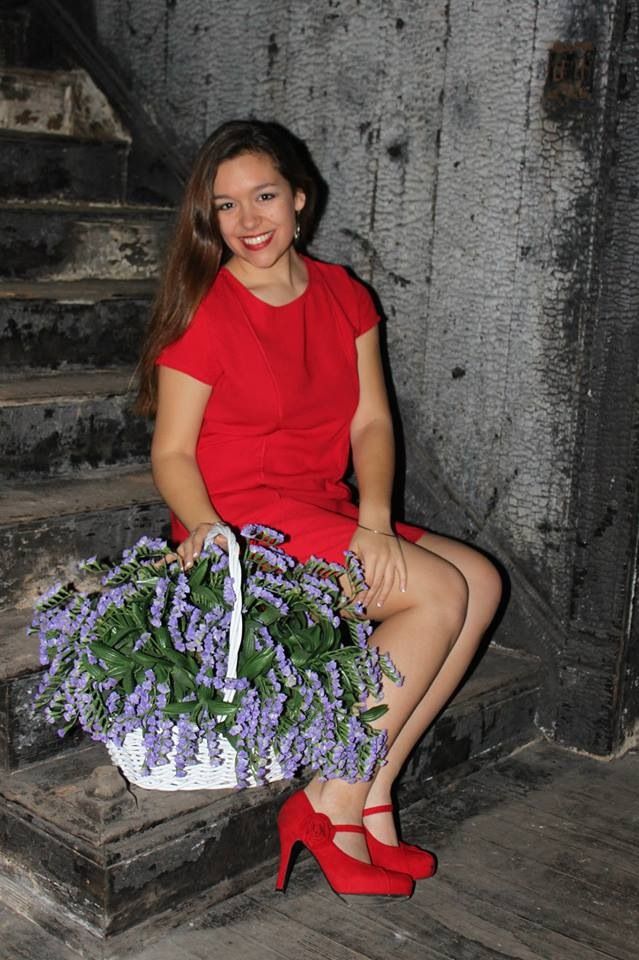 Fulton-Mock-Blackmer … a name many people may not recognize, but it’s the name of the historic home at 112 South Fulton St. that contains more meaning to me than any other historic home in Salisbury.
Built in 1820, the house claims magnificent historical value. Unfortunately, many people drive by the Blackmer house without even realizing its unique beauty and importance.
The home first served as the residence of the headmaster of the early Salisbury Academy, John Fulton. When he died in 1827, his property was handed down to his stepson Maxwell Chambers and was later sold to Aquilla Jones Mock. The Mock family is the same family that Mocksville is named after.
The list of prestigious owners extends even further. The Fulton-Mock house became the Fulton-Mock-Blackmer house when Sidney Blackmer, Salisbury native and one of my personal favorite classic actors of all time, purchased the property in 1931. Particularly impressive was his role in “Rosemary’s Baby,” a classic 1968 thriller.
Blacker appeared in a ridiculous amount of Hollywood movies and lived right on Fulton Street. That, to me, is just downright jaw-dropping.
In addition to my love for the significant history of the Blackmer house, there is much more to it. My attention was first brought to the Blackmer house when my grandmother, Susan Sides, former president of Historic Salisbury Foundation and ultimate history nut, fell in love with it. Although many times I would roll my eyes or laugh at her excitement about keeping it from being demolished, I finally quit questioning her determination to bring it back from the flames (The Blackmer house burned in 1984 and has remained vacant since). No more complaining about the sometimes-too-long history lessons, as one way or another, I fell in love with it too. So much that when OctoberTour came around last year, I decided to volunteer at the Blackmer house and even convinced my best friend to join in too. After many times gazing at the impeccable Stephen Decatur wallpaper, walking through the house with a tour group, or hearing the community’s amazement with the Blackmer house history, the Fulton-Mock-Blackmer house became a very strong symbol of Salisbury to me.
You see, I am a senior in high school about to head out to college and face the world on my own, so you could most definitely say that Salisbury will have a large part of my heart when I leave, the Blackmer house included.
In the months following OctoberTour, things like taking senior pictures, applying to college and finishing up my last few high school courses have begun to sneak up on me. All of a sudden, I’m forced to realize that after only a few months, I will be moving out of Salisbury and leaving everything behind — talk about scary.
Despite these fears, I continue doing the things that need to be done —senior pictures being at the top of my priority list. I knew that they needed to be taken somewhere meaningful, unique and Salisbury-related. The Blackmer house was the spot. Because of its incredible background and relation with some of Salisbury’s finest, there was not a better choice. Also, I knew it would mean so much to my grandma if my final Salisbury pictures were taken at her most-adored historic home.
Thanks to Tammy Young, a lifetime family friend, my dream came true. I now have those pictures to forever memorialize the Blackmer house, Salisbury history and my final year as a Salisburian. Nothing could mean more to me.