PPT will present ‘The Count Of Monte Cristo’ 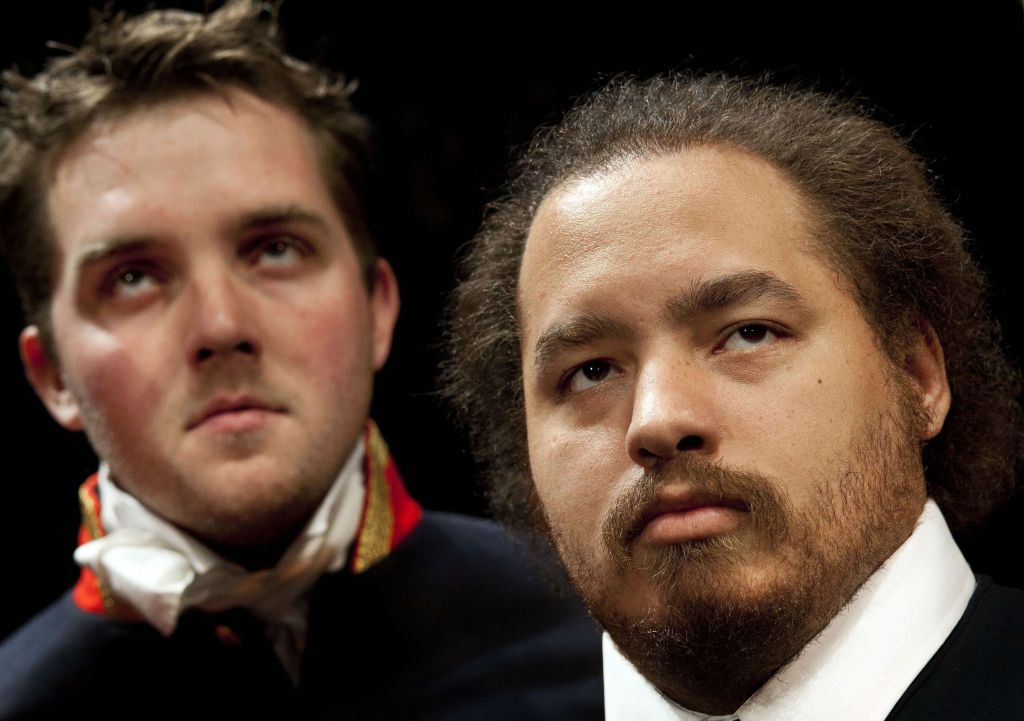 Due to the winter storm, PPT has announced that Opening Night for The Count of Monte Cristo scheduled for tonight, Thursday, Feb. 13 at the Meroney Theater, has been canceled.  All ticket holders for Thursday’s show should contact the Meroney Box Office (704-633-5471) at your earliest convenience to reschedule.
Shows will resume the regular schedule on Friday, February 14 at 7:30 p.m. The Meroney Box Office will reopen on Thursday as soon as staff can safely get to the theater.

Edmond Dantčs seems to have the perfect life. He is about to become the captain of a ship, he is engaged to a beautiful and kind young woman, and he is well liked by almost everyone who knows him. This perfect life is shattered when a group of Dantčs’s so-called friends conspire to have him wrongly imprisoned at the infamous Château d’If, where the most dangerous prisoners are kept.
While in prison, Dantčs meets an Italian priest and intellectual, who provides him with an education, an escape plan and the location of a hidden treasure on the Isle of Monte Cristo. After spending years in a dank cell, Dantčs escapes and sets in motion a plan to unearth the treasure and use it to plot the destruction of the three men responsible for his incarceration.
Ten years later, he emerges calling himself the Count of Monte Cristo. His only reason for living, now, is to have vengeance upon those who threw his life away. He seems to be all knowing and unstoppable, having spent a decade amassing damning knowledge about each of the men responsible for his incarceration.
The Count of Monte Cristo is an epic swashbuckling tale of suffering and retribution with themes of hope, justice, vengeance, mercy and forgiveness. It is a story of romance, loyalty, betrayal and selfishness with devastating consequences for the innocent as well as the guilty!
Salisbury’s very own Sidney Blackmer starred as Fernand Mondego in the original 1934 film, The Count of Monte Cristo. The same part was played by Guy Pearce (LA Confidential, Iron Man 3, Momento) in the 2002 remake.