Veteran commissioner will take on Warren 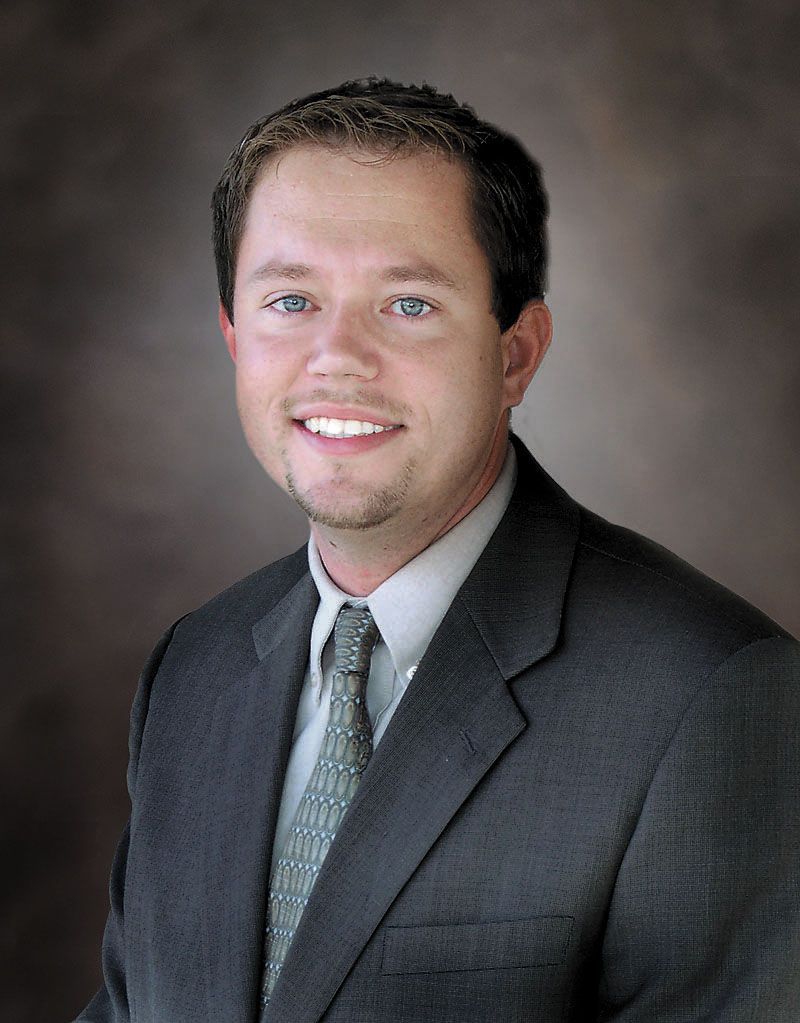 While Warren said competition is to be expected when running for public office, Mitchell’s challenge Monday was anticipated.

“I don’t have a problem with it,” Warren said. “It gives me an opportunity to tell folks what I’ve done over the past three years. We’ll run a robust campaign that will help me get the message out between now and fall.”

Mitchell, a three-term county commissioner, targeted Warren’s decision to run for another term as the impetus for his filing.

After the 2010 realignment of districts, Mitchell said his District 76 precinct, which he has been a part of for ages, was moved into District 77, Warren’s district.

“It was a decision that really started back at the redrawing of districts,” Mitchell said.

When Mitchell ran for his third term as county commissioner, he said it was to be his last.

“I personally believe in term limits. I don’t believe a two-term limit is long enough, but that is what (Warren) said he was going to do,” Mitchell said.

Mitchell said he does not begrudge Warren in the least for running for a third term.

Doubling as the athletics director and a social studies teacher at East Rowan High School, Mitchell said he has garnered the support of “countless” people over the past two years who will support him in his campaign to obtain the state seat.

Mitchell has worked on 12 budgets since originally joining the Rowan County Board of Commissioners in 2002, and the commissioner said his ability to keep “a tight line” on those spending plans has afforded him invaluable experience.

“I’m proud to say we’ve kept tax increases very small and very infrequent,” Mitchell said. “The county is a subdivision of the state, and we work with the rules we are given. In 12 years of experience (as a county commissioner), I’ve seen how state policies can affect the county both positively and negatively.”

“It’s like the lottery process. The (N.C.) General Assembly changed that model. We had $2.5 million in lottery proceeds we were using to pay off our debt incurred,” Mitchell said. “We’ve had to find other ways to fund those initiatives. You never live in a vacuum, and decisions need to be made with the trickle-down in mind.”

Mitchell said the legislature has made significant gains over the past years as far as improving the economy, and the focus now will be on tweaking the small details.

“After the major policy, the tinkering is going to start,” Mitchell said. “I pride myself on looking at the small details. With the way our state attracts businesses, we need to look at the whole picture and not just trump it up to the tax rate. It’s other climates and regulation, and now it’s time to get involved in the minutia of economic policy so we can continue to progress.”

As the incumbent, Warren said he will be focusing on several initiatives requiring immediate attention if re-elected to a third term, including comprehensive teacher compensation reform as well as immigration reform.

Warren declined comment regarding Mitchell’s citing the two-term lawmaker’s decision to run for a third term as a breach of his alleged 2010 campaign promises.