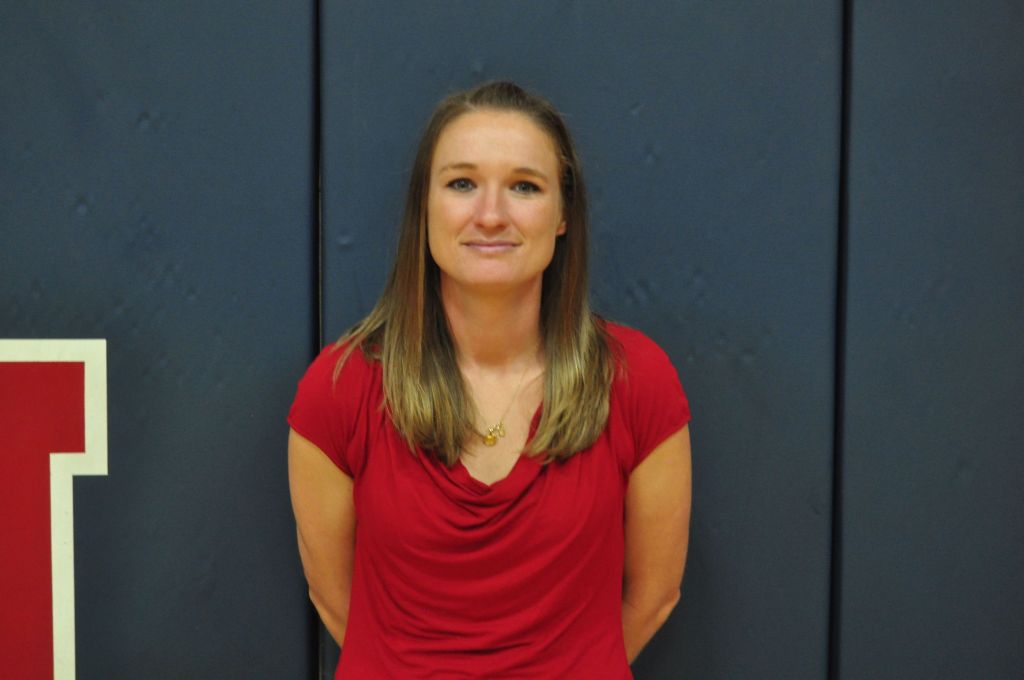 CONCORD — With Friday’s county showdown against fierce rival South Rowan looming, the East girls took care of business Monday night to alleviate some pressure off themselves.
Already having clinched a share of the Southern Piedmont Conference, the Mustangs snatched the whole thing with a grind-it-out 59-50 victory over Central Cabarrus.
“It’s awesome,” East coach Danielle Porter said. “It has been a long process trying to get to this point.
“South is a big rivalry game,” she continued. “We want to go back and show what we learned from the first loss. It’s going to be fun — the girls love playing in that kind of atmosphere.”
But before taking on the Raiders, East had to get past a scrappy Central Cabarrus squad that was fighting for seeding in the conference tournament.
Playing a rare Monday night contest, the Mustangs seemed out of sorts in the early going. Luckily Kelli Fisher and Karleigh Wike were just fine.
The duo banged around in the paint, scoring 12 of East’s first 13 points, with Fisher tallying eight of those. By halftime, the pair was out-scoring the Vikings 21-20 as East took a 24-20 lead into the locker room.
“I could tell coming in that we weren’t all there,” Porter said. “They were thinking about the weather and playing on a Monday. We just had to regroup at halftime.”
The Mustangs came out firing in the second half, quickly pushing the lead to eight at 32-24 on a Jocelyn Lowe three-point play. East led 39-29 at the end of three.
In the fourth, freshman point guard Mahaley Holit single-handedly kept Central hanging around, burying four treys in the frame alone.
But Lowe, the Mustang floor general, was just as clutch, converting 9-of-10 free throw attempts in the final 2:55, including eight in a row under a minute to play to seal the victory.
“When they kept going to her to foul, I kept thinking ‘Thank goodness.’ She’s so consistent and so poised,” Porter said. “There’s nobody else I’d rather have on the free throw line than her. We forget that she’s a sophomore sometimes because she’s so smart and poised.
“Having a perfectionist as a point guard is a coach’s dream. She’ll probably stay up worrying about the one she missed.”
The Mustangs can now “just play” Friday on senior night.
“We can play free and easy because we got the monkey off our backs. We can just play ball,” Porter said.
“I’m probably going to be emotional,” Wike, a senior, added. “We’re not going to want to finish anything unfinished. So you can expect us ready to fight.”