Candidates turn out early for first day of filing for elections 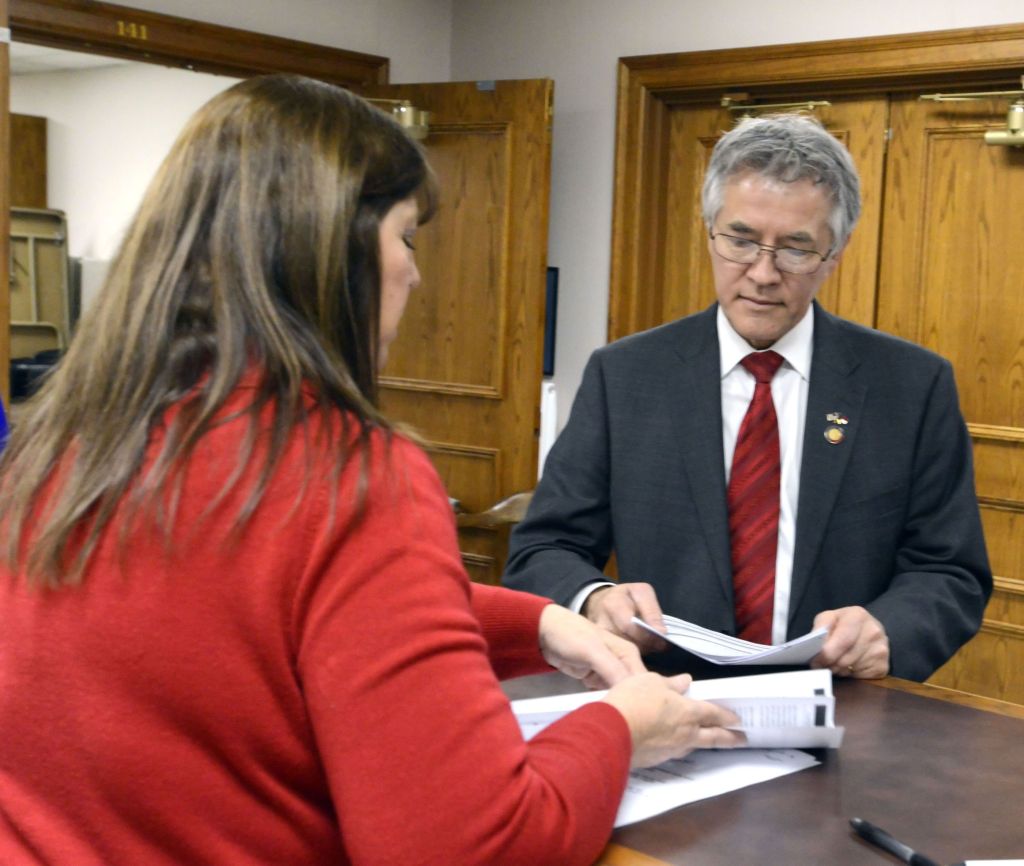