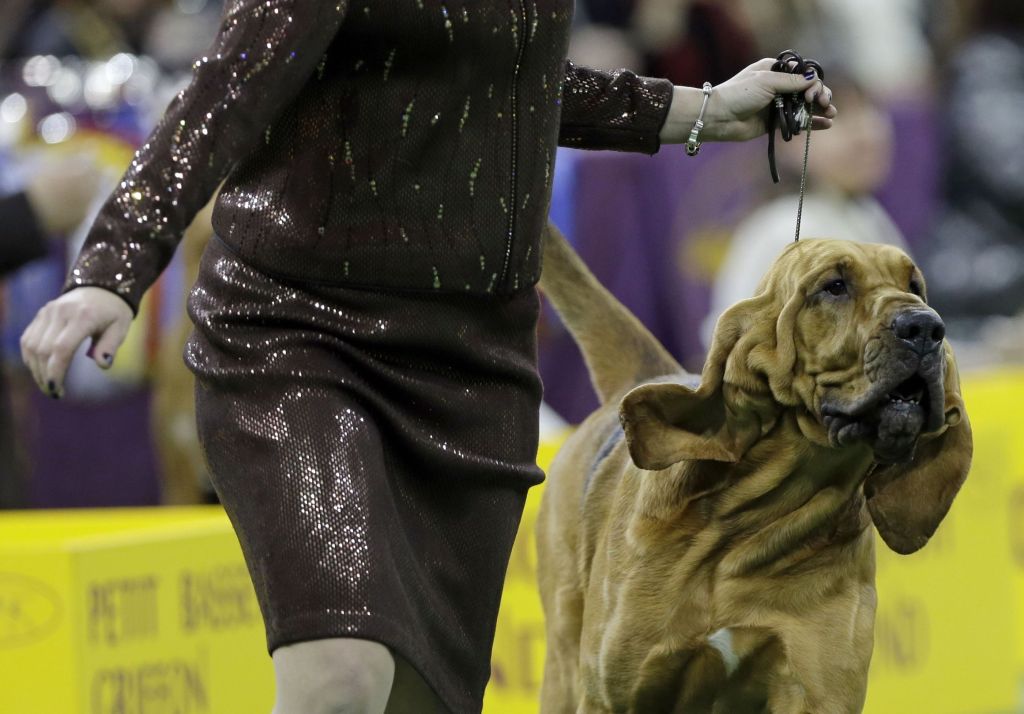 Your daily look at late-breaking news, upcoming events and the stories that will be talked about today:
1. SHIRLEY TEMPLE, ICONIC CHILD STAR, DIES

The dimpled, curly-haired child star who sang, danced, sobbed and grinned her way into the hearts of Depression-era moviegoers, is dead at 85.

2. WHAT INVESTORS WILL BE LISTENING FOR WHEN YELLEN SPEAKS

They’ll seek clues to whether new Federal Reserve chief will embrace all the policies of her predecessor and whether she’s worried about the stock market’s turbulence.

4. ATLANTA GETS READY BEFORE FIRST DROP OF MOISTURE FALLS

After becoming butt of jokes two weeks ago, the city is making aggressive preparations for a storm that could be worse.

Fifty-five women are left who say they were sex slaves of Japan during the war. Still seeking amends, they average 88 years of age.

6. WHY OBAMA IS GRANTING ANOTHER DELAY IN HEALTH LAW

The administration’s move seems calibrated to lessen the political fallout for Democrats in Congressional elections this November.

7. HOW HOLLANDE WILL SPEND HIS DAY IN WASHINGTON

The French president has an Oval Office meeting with Obama, a joint news conference and he’ll later don a tuxedo for a state dinner.

8. WHERE YOU CAN GET A BACON MILKSHAKE OR BACON BEER

An Atlantic City, N.J., casino is stretching the bounds of good taste and cardiovascular health with Bacon Week.

9. AT WESTMINISTER, FOUR GROUP WINNERS DOWN, THREE TO GO

The sporting, working and terrier dog groups are set to compete, then comes the selection of best of show.

If successful, he would become just the seventh athlete to win gold in an individual event in three straight Winter Olympics.