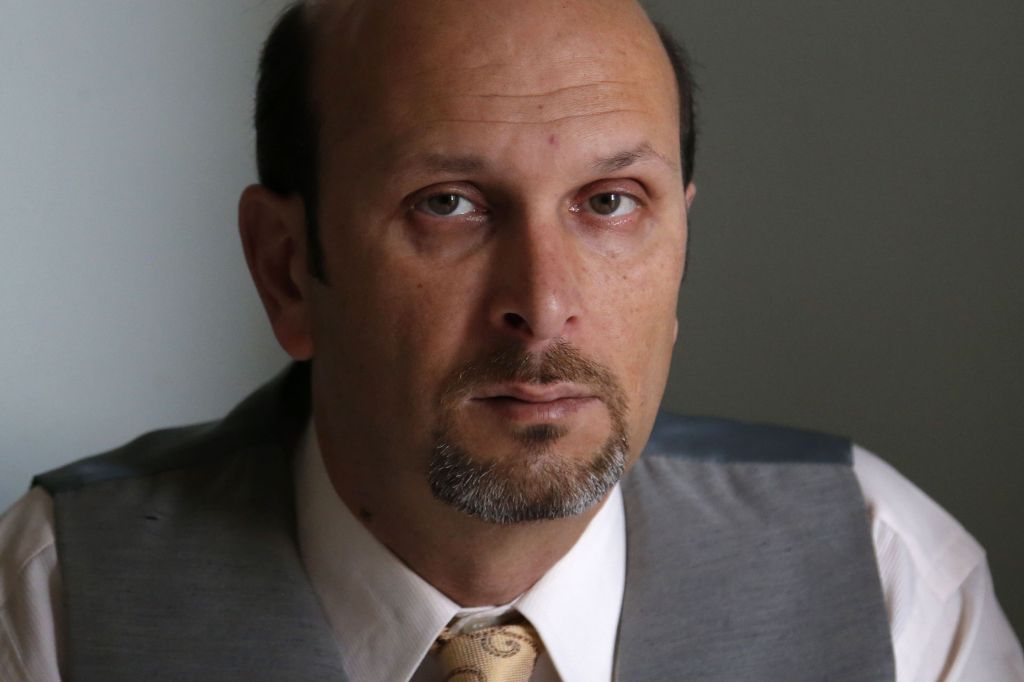 WASHINGTON (AP) — The Obama administration has eased the rules for would-be asylum-seekers, refugees and others who hope to come to the United States or stay here and who gave “limited” support to terrorists or terrorist groups.
The change is one of President Barack Obama’s first actions on immigration since he pledged during his State of the Union address last month to use more executive directives.
The Department of Homeland Security and the State Department now say that people considered to have provided “limited material support” to terrorists or terrorist groups are no longer automatically barred from the United States.
A post-Sept. 11 provision in immigrant law, known as terrorism related inadmissibility grounds, had affected anyone considered to have given support. With little exception, the provision has been applied rigidly to those trying to enter the U.S. and those already here but wanting to change their immigration status.
For Morteza Assadi, a 49-year-old real estate agent in northern Virginia, the law has left him in a sort of immigration purgatory while his green card application has been on hold for more than a decade.
As a teenager in Tehran, Iran, in the early 1980s, Assadi distributed fliers for a mujahedeen group that opposed the government of Ayatollah Ruhollah Khomeini and was at one time considered a terrorist organization by the U.S. government. Assadi said he told the U.S. government about his activities when he and his wife applied for asylum in the late 1990s. Those requests were later granted and his wife has since become a U.S. citizen. But Assadi’s case has remained stalled.
“When we are teenagers, we have different mindsets,” Assadi said. “I thought, I’m doing my country a favor.”
Assadi said he only briefly associated with the group, which was removed from Washington’s list of terrorist organizations in 2012, and that he was never an active member or contributor to its activities. Now he’s hopeful that the U.S. government will look at his teenage activities as “limited.”
His lawyer, Parastoo Zahedi, said she has filed a case in federal court to force U.S. Citizenship and Immigration Services to process Assadi’s green card application, but now hopes the government will act on its own.
“In the past, the minute your name was associated with a (terrorist) organization you were being punished,” Zahedi said. “Not every act is a terrorist act and you can’t just lump everyone together.”
The Homeland Security Department said in a statement that the rule change, which was announced last week and not made in concert with Congress, gives the government more discretion, but won’t open the country to terrorists or their sympathizers. People seeking refugee status, asylum and visas, including those already in the United States, still will be checked to make sure they don’t pose a threat to national security or public safety, the department said.
In the past, the provision has been criticized for allowing few exemptions beyond providing medical care or acting under duress. The change now allows officials to consider whether the support was not only limited but potentially part of “routine commercial transactions or routine social transactions.”
“Refugee applicants are subject to more security checks than any other category of traveler to the United States,” Homeland Security spokesman Peter Boogaard said. “Nothing in these exemptions changes the rigorous, multilayered security screening we do.”
The change does not specifically address “freedom fighters” who may have fought against an established government, including members of rebel groups who have led revolts in Arab Spring uprisings.
In late 2011, Citizenship and Immigration Services said about 4,400 affected cases were on hold as the government reviewed possible exemptions to the rule. It’s unclear how many of those cases are still pending.
Sen. Patrick Leahy, chairman of the Senate Judiciary Committee, said the rule change will help people he described as deserving refugees and asylum-seekers.
“The existing interpretation was so broad as to be unworkable,” Leahy, D-Vt., said in a statement. He said the previous rule barred applicants for reasons “that no rational person would consider.”
Republican lawmakers argued that the administration is relaxing rules designed by Congress to protect the country from terrorists.
Rep. Bob Goodlatte, chairman of the House Judiciary Committee, called the change naive given today’s global terrorist threats.
“President Obama should be protecting U.S. citizens rather than taking a chance on those who are aiding and abetting terrorist activity and putting Americans at greater risk,” said Goodlatte, R-Va.