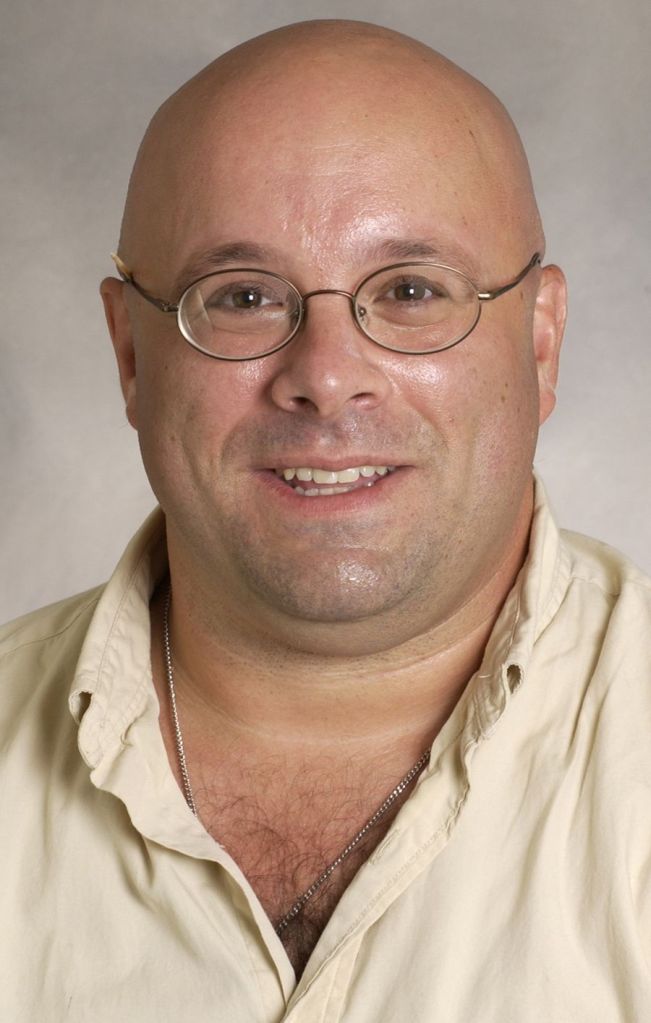 On Feb. 9, 1964, an unprecedented 73 million viewers tuned in to “The Ed Sullivan Show” to watch the Beatles make their live American debut before a studio audience packed with screaming teenage “Beatlemaniacs.”
Youth aside, for most people the lovable moptops were a novelty, noteworthy more for their locks than their lyrics. American record labels had certainly seen little chance for fortune with the band in the months leading up to its historic television appearance.
The band’s lasting popularity today obscures the fact that initial success in the United States eluded the Beatles. Despite their bona fides across the Atlantic, where EMI, the British music recording and publishing company, was cashing in on the group’s record-breaking sales for its subsidiary, Parlophone Records, producer George Martin tried in vain for months to get EMI’s U.S. subsidiary to issue the Beatles’ music.
Capitol Records had suffered mediocre sales with a number of British teen idols, including heartthrob Cliff Richard, and executives rebuffed Martin’s advances. Martin then shopped several singles to smaller, competing labels, which lacked the resources to adequately promote them. Predictably, “Please Please Me,” “From Me To You” and “She Loves You” all met the same dismal fate, quickly disappearing from the U.S. singles charts — luckily for the Beatles.
Lucky? Yes, indeed.
Capitol’s initial failure to see what it had on its hands set the table for unprecedented chart and sales success. With “I Want to Hold Your Hand” hitting No. 1 on the U.S. singles charts and the remarkable reaction to the Ed Sullivan telecast, anyone with commercial interests in the Beatles immediately dumped their products onto the market.
The singles that had gone nowhere a few months before flooded back as labels exploited soon-to-expire rights to the recordings. By early April 1964, the Beatles held the top five positions in the Billboard singles charts under four different labels: “Can’t Buy Me Love” (Capitol), “Twist and Shout” (Tollie), “She Loves You” (Swan), “I Want to Hold Your Hand” (Capitol) and “Please Please Me” (Vee-Jay).
Capitol soon vied with other labels for album chart position. Its “Meet The Beatles!” and “The Beatles’ Second Album,” along with United Artists’ soundtrack to the group’s first movie, “A Hard Day’s Night,” dominated sales. In total, Beatles albums that year spent an astounding 30 weeks atop the U.S. album charts. Their sway was such that record industry professionals bemoaned how they could not break the Beatles’ lock on radio play.
Capitol’s earlier unwillingness to market the band ironically made it possible for the Beatles to appear an irresistible force, and in entertainment, appearance is everything.
Success begat success, and the Beatles commanded headlines throughout their touring years. By the time John, Paul, George and Ringo retired from the road in 1966, unparalleled commercial achievement had made them a touchstone for baby boomers. Relieved of the rigors of life onstage, the band was free to expand the boundaries of pop music — just think of “Sgt. Pepper’s Lonely Hearts Club Band” — in the process transforming rock ‘n’ roll into art and assuming de facto leadership of the burgeoning counterculture.
Which brings us to today. As brisk sales of re-releases and various commemorations of their appearance on Ed Sullivan’s variety program make clear, 50 years after coming to the United States, the Fab Four still fascinate and remain a commercial and cultural force.
Count your blessings that they failed so miserably in the first place.
Michael R. Frontani is an associate professor of communications at Elon University and author of the award-winning book “The Beatles: Image and the Media.” Email: mfrontani@elon.edu.