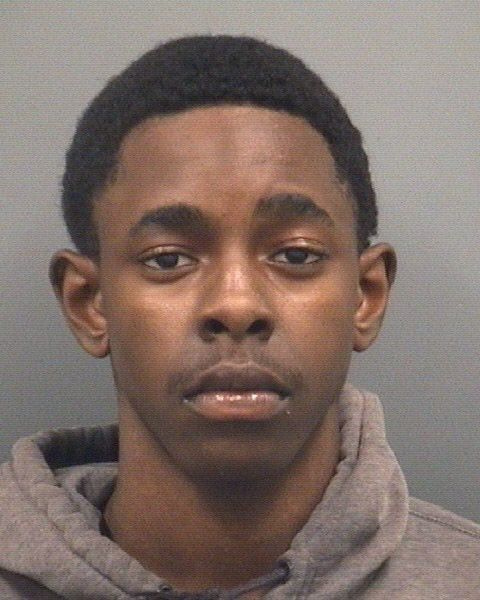 Police say two Salisbury teen who skipped school were charged with breaking into a Fulton Street home Friday morning. The homeowner was at her South Fulton Street home when she heard her neighbor’s dog barking. The victim saw someone jump over her fence and go through her garage. She saw two young males, both with rifles.
Salisbury Police charged Brennan Jamarius Rhames, 16, of the 600 block of Forney Street, with misdemeanor breaking and entering. A 14-year-old was also charged. His name is not being released because of his age. The incident occurred around 11:30 a.m.
The victim saw one of the suspects stuff a rifle into a backpack.
She went to the front of her house so that she would not be spotted, a report said.
Police later learned the teens had been inside her next door neighbor’s home where they took four rifles and ammunition. Three rifles have since been recovered. One of the weapons was a BB gun. A gun cabinet was damaged, a report said.
Police say further charges are pending. Rhames was issued a $500 bond and has since been released from the Rowan County jail.