Man with history of assault charged with threatening neighbor 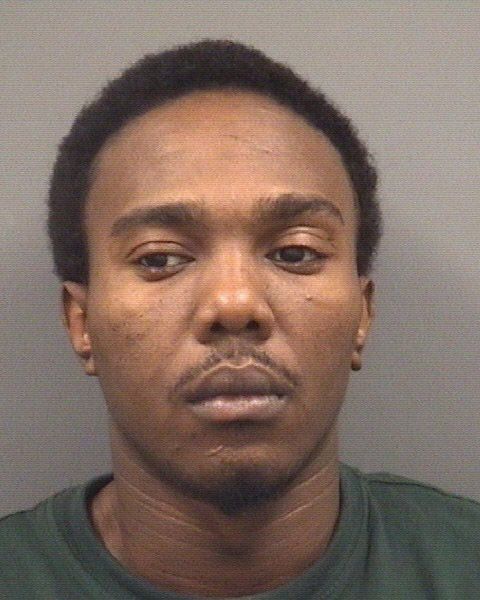 Police say things took a turn for the worse when a man’s neighbor kicked his door and punched a glass window. The neighbor tried to avoid a confrontation, a report said.
Salisbury Police charged Rasheed Mustafa Ibn Hasan, 29, of the 300 block of North Jackson Street, with resist, obstruct, delay an officer, communicating threats and vandalism. The incident occurred Jan. 4 and Hasan was charged early Monday morning at his North Jackson Street apartment.
Hasan’s neighbor, James Robertson, said he was outside working when Hasan began yelling and cursing about Robertson slamming his door too loud. Hasan threatened to beat his neighbor up.
A police report said Robertson went inside to avoid a confrontation, but Hasan followed him. The report said Hasan kicked a door and punched his fist through a glass window. Sometime later, police were called to the hospital regarding an uncooperative patient, who was later identified as Rasheed Hasan.
He was issued a $3,500 secured bond. He has since been released from the Rowan County Detention Center.
Hasan has a history of assault, according to the N.C. Department of Corrections. In 2007, he was convicted of misdemeanor drug possession. In April 2009, he was convicted of misdemeanor assault and simple assault from two different incidents. In May 2009, Hasan was convicted of misdemeanor breaking and entering. In 2010, he was convicted of vandalism, assault with a deadly weapon, larceny, drug possession and violating a protective order, all of which are misdemeanors.
In 2011, the courts convicted Hasan of assault on a female and breaking and entering, both misdemeanors. He was convicted of misdemeanor drug possession in 2012.