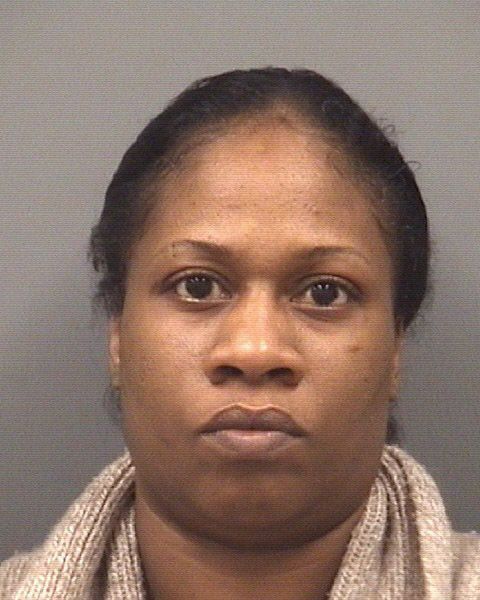 Police say a Salisbury woman who was supposed to be a caretaker for a local woman is accused of stealing the woman’s credit card to make purchases that include alcohol.
Salisbury Police charged Fatina Lachey Gibson, 40, of the 30 block of Kesler St., with felony financial transaction card theft, misdemeanor credit card fraud, and misdemeanor failure to appear.
Authorities say the incidents occurred throughout October. The card was used at Wilco-Hess convenience store, Murphy’s Express convenience store, Motel 8 in Lexington, the Pop Shoppe convenience store and the ABC store in Rowan. Police say the purchases totaled $176.55. Officers reviewed surveillance videotapes from the businesses, which showed Gibson using the credit card.
She was issued a secured $2,500 bond. Gibson has since been released from the Rowan County Detention Center.
She has a pending 2014 case regarding a simple possession of marijuana charge. Gibson has been convicted of simple assault, damage to property, larceny and operating a vehicle without a license, all of which are misdemeanors. These offenses were committed in the early 1990s, according to the N.C. Department of Corrections.