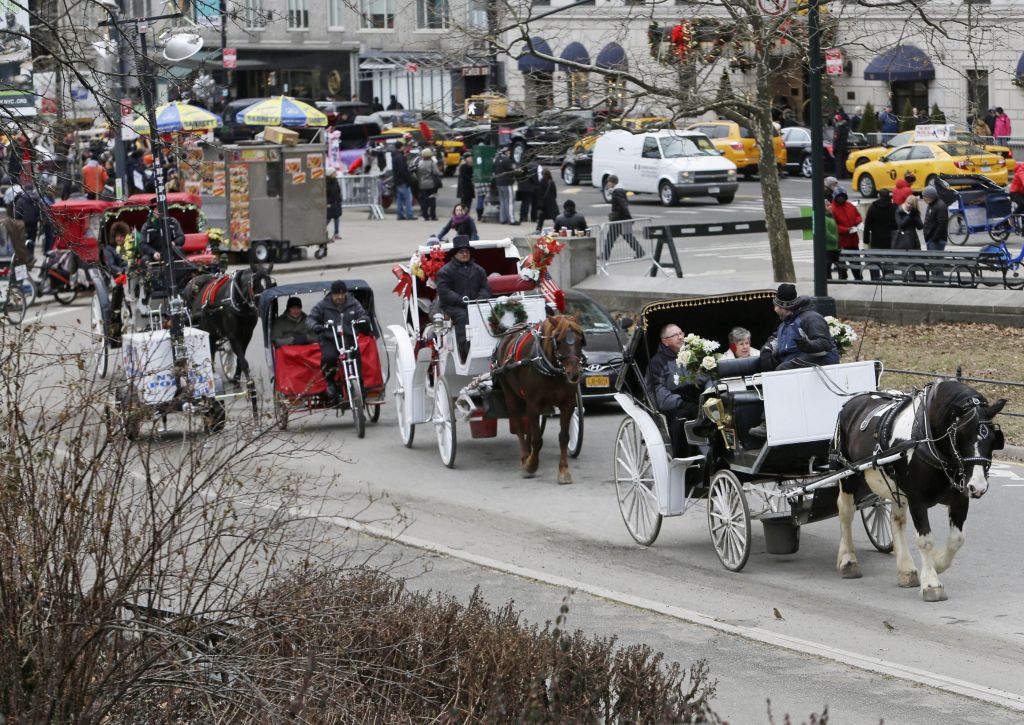 Your daily look at late-breaking news, upcoming events and the stories that will be talked about today:
1. AP FINDS MILITARY’S HANDLING OF SEX-ABUSE CASES VERGES ON CHAOTIC
Analysis of more than 1,000 cases in Japan shows suspects unlikely to serve time even when authorities agreed a crime was committed.
2. WHO PRODUCED THE MOST SCRUTINIZED TV MOMENT OVER THE WEEKEND
AP’s Dave Bauder says Ashley Wagner’s one-word response to her score triggered viewers to rewind their DVRs.
3. AVERAGE BRITONS FEAR RIGID CLASS SYSTEM IS BACK ON THE RISE
But the story is more complicated this time. Elite still rule, but lineage is less important, and money and education count for more.
4. “DO YOU KNOW THE WAY TO SAN JOSE?”
AP finds at least 150 planes since the early ‘90s have landed at the wrong airport or caught their mistake in time. Silicon Valley airport cited the most.
5. WHY ARGENTINA’S CURRENCY TROUBLES AREN’T HURTING BRAZIL
Unlike a decade ago, larger middle class and buildup of foreign reserves have insulated the country from its neighbor to the south.
6. NEW YORK CITY CLOSE TO BANNING HORSE-DRAWN CARRIAGES
That leaves the worrisome question of what will happen to the 200 horses licensed to work in Central Park.
7. WHEN CANCELLATIONS BECAUSE OF SNOW ADD UP TO HEADACHES
Schools in at least 10 states have had so many this winter they’ll have to schedule makeup days or sacrifice some of their spring holidays.
8. WHAT NEW YORK’S NEW MAYOR WILL SAY IN HIS STATE OF THE CITY SPEECH
Bill de Blasio is expected to offer a glimpse into his signature goal of fighting the city’s widening income inequality gap.
9. U.S. ECONOMY MAY BE AS ROBUST AS IT’S GOING TO GET
Short-term drag from weather, slow growth overseas may be followed by demographic hit as baby boomers retire.
10. NORTH KOREA RESCINDS INVITATION TO DISCUSS RELEASE OF AMERICAN DETAINEE
The State Department is “deeply disappointed” in Pyongyang’s decision to withdraw a second offer for a U.S. envoy to discuss jailed businessman Kenneth Bae.