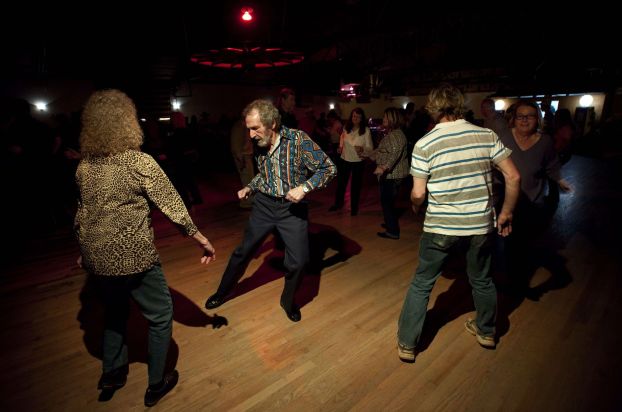 For those faced with the sometimes stressful task of caring for frail seniors or loved ones with dementia, Trinity Living... read more