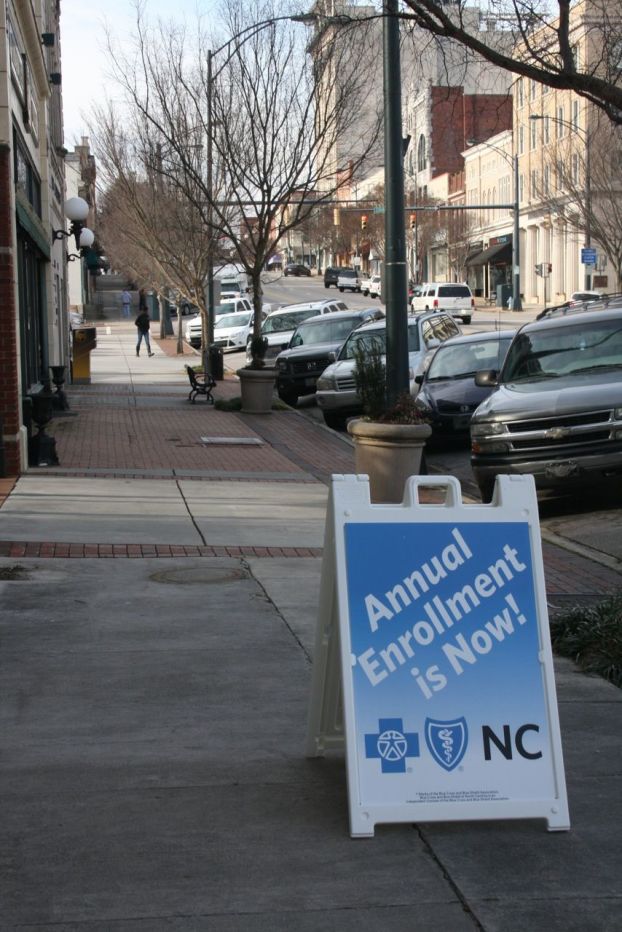 Signing up for health coverage not biggest challenge now

For those faced with the sometimes stressful task of caring for frail seniors or loved ones with dementia, Trinity Living... read more