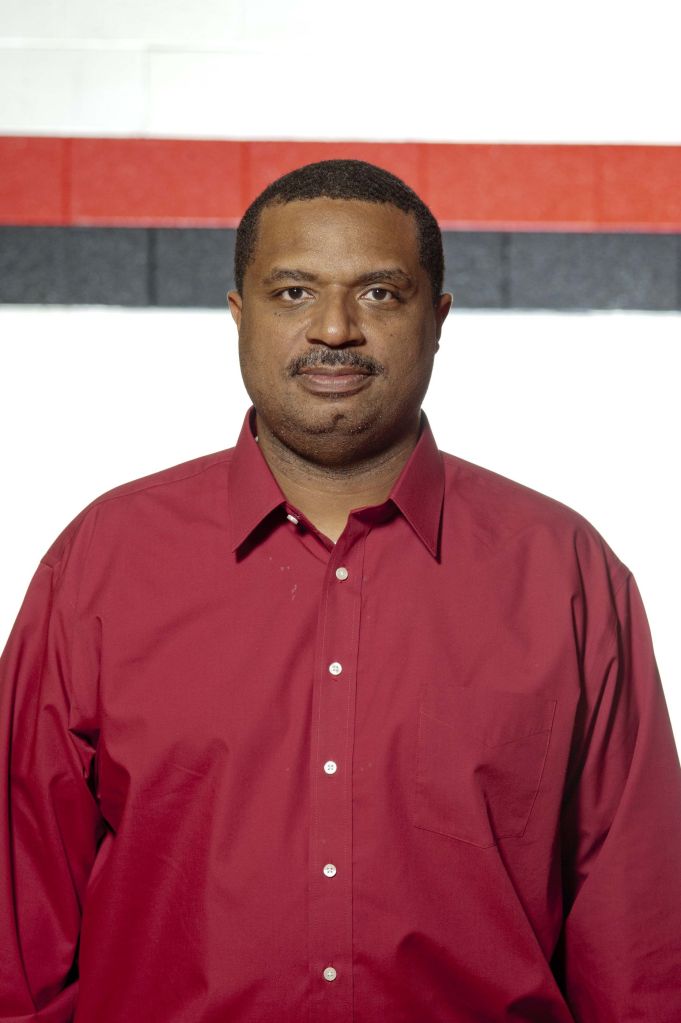 LANDIS— This isn’t how Senior Night is supposed to go.
Two of South Rowan’s three seniors fouled out in Friday’s 65-59 loss to Hickory Ridge, and the third senior wasn’t on the floor at crunch-time after taking a knee to a thigh while trying to fight through a screen.
Shawn Spry, who ranks fourth in South history with 836 points, was the injured Raider. T’Vadis Graham-Wesley, who scored 15 points, and Eric Goldston, who contributed an early 3-pointer, were the seniors who fouled out.
Lavon Hill, a junior who teams with Graham-Wesley to provide’s South’s post presence, also was a victim of excessive whistles.
“We were lucky to get their big men in foul trouble,” winning coach Robert Machado said. “Without their rebounders, they’re undersized and we were able to take advantage.”
South coach Bryan Withers acknowledged that losing the length of Hill and the spring of Graham-Wesley was the key to another league loss.
“You lose both bigs, it gets tough,” Withers said. “We did so many good things tonight, but this group hasn’t caught any breaks. This is kind of the way it’s gone for us all year. We play really well for a while, but then something happens.”
Mostly fouls happened. South had 25, while the visitors had 13.
Goldston, in particular, was a magnet for whistles. Two were actually called on his jersey number — 22 — after he was seated on the bench.
“It was tough at the end with so many guys out,” Spry out. “But we’ve had adversity all season and we’ve learned you just have to fight through it. Whether the calls are going your way or not, you have to play.”
South, which got 17 points and a lot of sweat and swishes from junior point guard Qwan Rhyne, had every chance to win in spite of all the adversity. When Rhyne buried a 3-pointer from the right corner and reserve post player Alec Stewart took a charge, South held a 55-51 lead and had possession of the ball with two minutes left.
But the Ragin’ Bulls (9-12, 6-8) had the stronger finishing kick and moved into a tie for fifth in the SPC with West Rowan. The key play was made by senior Nick Hough, who scored 12 of his 18 points in the stretch run.
With his team down four, Hough’s spinning banker with 1:32 left was good for a three-point play that lifted his team back into the game.
Hough had some more in the tank. After South turned it over, Hough drew a foul with 1:12 remaining. Then he put his team ahead 56-55 at the foul line.
After another South turnover, Andrew Metcalf scored for Hickory Ridge in the lane, and the visitors took control.
“We played hard, wanted to win for the seniors,” Rhyne said. “We needed it, but we just made too many turnovers at the end.”
Eighth-place South (8-14, 4-10) lost its sixth straight, Five have been tight.
“There are no easy outs in this league,” Machado said. “South played with emotion on their Senior Night. It’s a good win for us.”