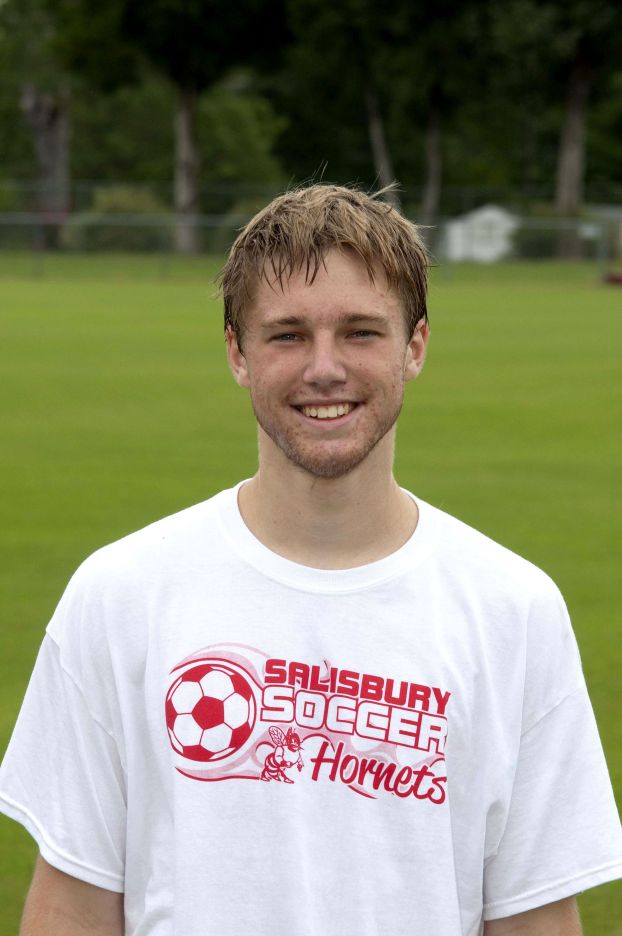 THOMASVILLE — After a blazing 18-4 start, Salisbury’s boys basketball team struggled terribly on offense and fell to Thomasville, 55-42, here Friday night.
The Hornets (11-10, 4-4) looked more like the home team, pouring in 9 of 13 first quarter shots, including two 3-point field goals from Corban Usry.
But turnovers and according to coach Jason Causby, poor defense, allowed the Bulldogs to pull with 20-11 at quarter’s end.
“It was sort of indicative of how the season has gone,” said Causby. “When things start going bad, we just sort of hang our heads rather than playing through it. Good teams can play through adversity and we’re only playing about halfway through a tough stretch.”
Salisbury hurt itself with six second quarter turnovers and poor transition defense. The early lead was over at 1:47 left in the half when Maliik Johnson sank two foul shots for a 27-25 Bulldog lead.
The Hornets also shot themselves in the foot all night at the foul line. They were 5-for-19 at the stripe for the game, including 1-of-6 in the tide-turning second period.
“You’re not going make a how-to video of our foul shooting anyway, but tonight was probably the worst,” added Causby.
Still, led by the inspired play off of the bench by senior John Canipe, the Hornets had a 10-0 run at the end of the third period.
Down 35-25, and coming out of a Salisbury timeout, Jeryon Davis nailed a 3-pointer at the 2:55 mark.
Two layups from Canipe and stick back from Tre Oats got Salisbury close and M.J. Rayner’s foul shot with 40 seconds left knotted the score at 35.
However, the fourth period was textbook example of how to lose on the road in the Central Carolina Conference.
Five turnovers and big performances from Thomasville’s Johnson and Kamel Henry led to a 20-7 outburst and game, set and match.
Johnson, a 5-8 guard, scored seven of his game-high 19 points in that fourth period.
The Bulldogs also struggled at the line (16-for-37) but did make eight big shots down the stretch.
Cedric Green followed Johnson with 11 points while Henry grabbed a game-high 13 rebounds, including five in the last quarter.
Canipe led Salisbury with 11 points and six rebounds, before fouling out late in the contest. Usry chipped in nine points, but just one after the first quarter.
“Canipe played hard, played hard all over the floor,” said Causby.
With the win, Thomasville (9-10) tied Salisbury for third place in the CCC at 4-4.
“When the ball is not falling, we are letting it affect our defense,” added Causby. “It’s a maturity thing but we had better figure it out in a hurry or we might be done before we want to be.”
SALISBURY (42) — Alexander 2, Troutman 2, Usry 9, Petty 2, Fazia 4, Oats 2, Brown, Rayner 7, Canipe 11, Wilson, Davis 3, J. Yang, A. Yang.
THOMASVILLE (55) — Johnson 19, Henry 4, Marsh 6, Anderson 3, Payne 4, Thomas-Taylor 5, Davis, Green 11, Purvis 3, Hill, Gillespie, Mouzone.
Salisbury 20 5 10 7 — 42
Thomasville 11 17 7 20 — 55