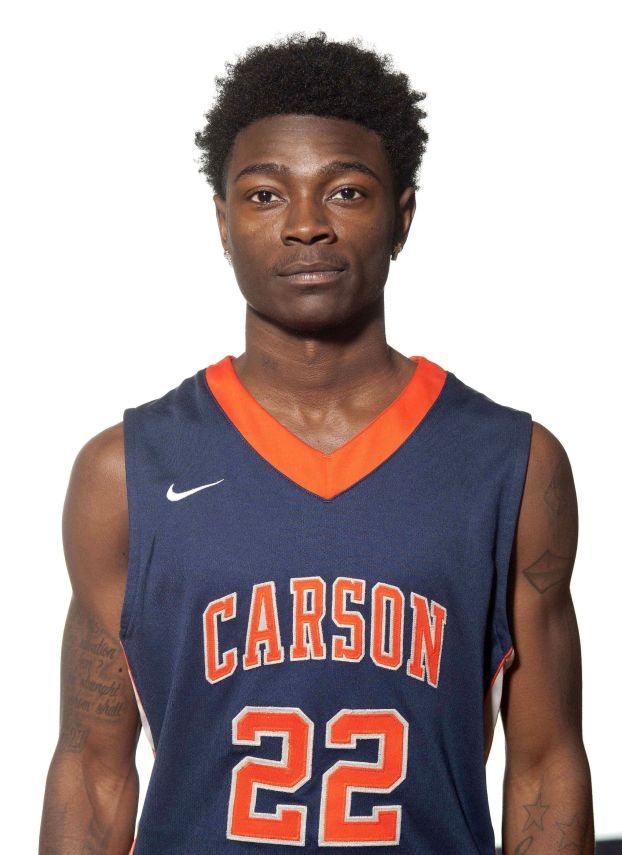 Carson boys fall on the road

KANNAPOLIS — What a difference a half makes.

Carson looked strong in the opening 16 minutes on the road against Northwest Cabarrus Friday night and had everything clicking early on.

But things fell apart quickly as the Trojans stormed back in a dominant second half to roll past the Cougars 82-67.

“They did some good things and we did some bad things,” Carson head coach Brian Perry said. “Offensively, I thought we settled for some jumpshots in the midst of their run that I would have liked for us to get to the rim a little bit and get to the foul line. There’s some things I should have emphasized more as a coach.

“Road games in this league are tough and this was no exception,” he added.

In the first half, Marquez McCain burst onto the scene and caught fire. Playing along side a pair of 1,000-point scorers in Tre Williams and Colton Laws, McCain was the man early, scoring the first eight points for the Cougars and tallied 12 of the teams’ 19 points in the opening quarter.

“He got off to a really good start,” Perry said. “With Andrew Hower out winning a state championship, we needed somebody to step up and I thought Marquez did a really good job of trying to give us some of that offense that we needed.

“He kept us in it, but we just couldn’t continue it in the second half unfortunately.”

The newest Appalachian State Mountaineer MyQuon Stout got in on the action in the second as Carson rode a 11-0 run over the final 3:08 to take a 33-30 cushion into the break.

During halftime, the Cougars received a lift when Hower returned to the team after winning a high jump state title at the indoor championships early in the night.

Carson responded and scored five of the first seven points to push its lead out to six at 38-32.

The wheels then completely came off for the Cougars as Northwest scored 17 unanswered points to take control.

The Trojans poured in 52 points in the second half alone to pull away and cruise to victory.

“We just have to bounce back,” Perry said. “We have another tough one Tuesday against Hickory Ridge. We have to fix a few things and do a few things better.”