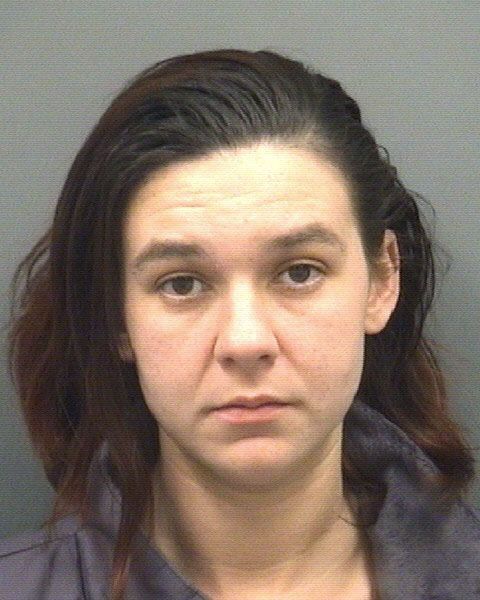 Rowan County authorities say three people are responsible for breaking into a storage facility belonging to a local automotive dealership.
Diamond Auto Sales, of 5515 Mooresville Road, was broken into several times; suspects took automobile parts and accessories, a press release said.
Officials with the Rowan County Sheriff’s Office obtained information during their investigation that led them to possible suspects.
Authorities arrested Neil Wayne Hooper, 20, whose address is listed as the streets of Concord, who was already in the Cabarrus County jail awaiting sentencing for his involvement in an armed robbery of a Kannapolis KFC restaurant. Authorities also arrested James Franklin Moore, 30, of the 200 block of Everhardt Avenue, Landis, who was in the Cabarrus County jail, and Chantile Dawn Eller, 27, also of the 200 block of Everhardt Avenue. Authorities have issued 18 felony warrants for a total of 54 charges.
All three are charged with the following:
• Three felony counts of breaking and entering of a building,
• Six felony counts of obtaining property by false pretenses,
• Three felony counts of damage to property to obtain non-ferrous metals,
• Six felony counts of breaking and entering a motor vehicle.
Eller was placed in the Rowan County Detention Center and issued a $10,000 bond. Neil Hooper was also jailed and issued a $25,000 bond. James Moore was placed in the Rowan County jail under $25,000 bond. All have since been released from the jail.
Hooper was convicted in early 2013 of misdemeanor drug possession. In 2007, Moore was convicted of misdemeanor drug possession and in 2013 was convicted of driving while license revoked, a misdemeanor. The N.C. Department of Corrections does not show any convictions for Chantile Eller.