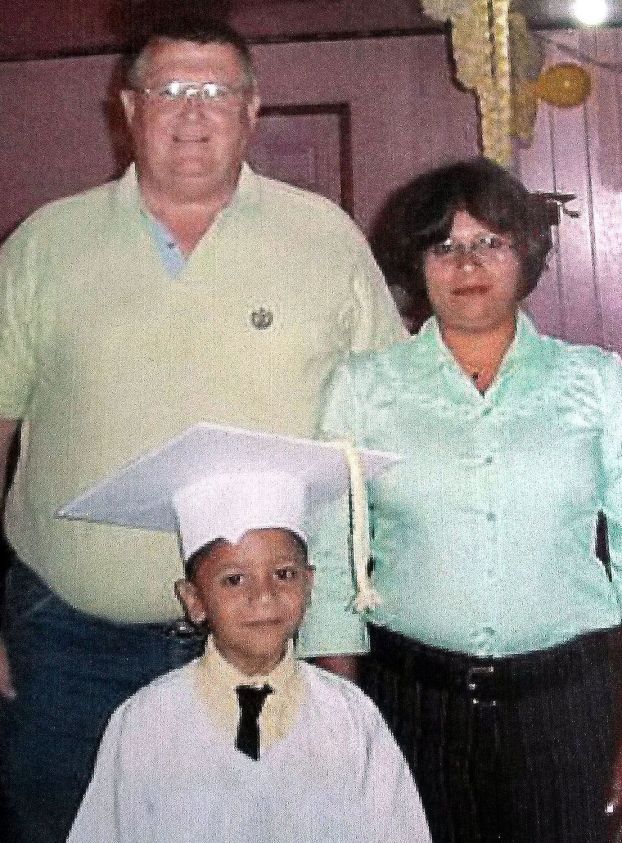 Suspect arrested after murder of Salisbury native in Honduras

A Salisbury native was murdered Wednesday outside his business in Puerto Cortes, Honduras.
Ronald “Ron” Lee Kenerly, 65, was shot nearly a dozen times before he could exit his pickup around 8:15 a.m., according to Honduran news reports. A suspect was arrested about seven hours later and admitted to the crime, according to those news sources.
Kenerly grew up in Salisbury but had lived and worked for 25 years in Honduras, where he had citizenship.
Kenerly divided time between the Central American country and Salisbury. His family includes adult son Dwight Kenerly, who lives in Rowan County.
Cristina Melgar lives on Carolina Avenue, where Kenerly lived as a child. The two were wed in 2002, and Melgar, a native of Honduras, said they remain married.
Dwight Kenerly declined to be interviewed for this story but disputed Melgar’s relationship to his father. He said they were divorced and provided contact information for people he said could verify that. The Post was unable to reach those people.
Melgar said she was devastated at hearing the news of Ron Kenerly’s murder.
With her son Harrison translating, Melgar said she spoke with Kenerly on Tuesday, and he seemed fine. Melgar said Kenerly gave no indication that anything was wrong. Harrison said Kenerly never had any enemies and was well liked in the community.
One of the Honduran news reports, however, said relatives reported Kenerly had been getting threatening telephone calls.
Honduran police have the accused shooter — 25-year-old Ariel Velasquez Calderon — in custody. He told police he was paid the equivalent of about $500 to kill Kenerly, according to news reports. He was arrested when he returned to the area to see if there were any surveillance cameras that may have captured him on video. Witnesses recognized him and alerted police, according to local newspapers.
The suspect told Honduran authorities he didn’t know the person who hired him. Some reports said police believed robbery was the motive.
Kenerly owned several businesses in Puerto Cortes, including the company that sold parts for heavy machinery where he was arriving that morning and a shipping company, the news reports said.
Melgar said Kenerly’s secretary called Wednesday morning to tell her of the shooting.
Harrison described the conversation his mother had with the secretary, who told Melgar she was afraid to go outside. Melgar later received another call confirming Kenerly’s death. She said she has not been able to reach anyone within his company since Wednesday.
Melgar said Kenerly was last in Salisbury around October for his grandson’s wedding. Kenerly would travel back to Salisbury every three months or so, Harrison said.
Harrison described Kenerly as a serious and strict man, and the only father he knew.
“He was a great father,” Harrison said.
Melgar said Kenerly was a great person who helped people in the community by providing work. She said he had about 200 employees through his various businesses.
“Whenever he could, he would give to people,” she said.
She holds no ill will toward the person responsible for Kenerly’s death and said she will “leave it in God’s hands.”
Murray Jolly, who grew up with Kenerly, said he found out about his longtime friend’s death from his brother. He said he was shocked at the news.
Jolly said after speaking with his brother, he and his wife searched online for a story about Kenerly’s death. The two had kept in contact via regular email, but had not seen each other in person for about five or six months.
“He was a likable person. I guess he was kind of serious. He could have his moments of being funny,” Jolly said.
Jolly said when he was younger, Kenerly married someone he went to school with, and the two lived in Sanford. Kenerly maintained a business in Sanford, but also traveled overseas for work.
Kenerly had also lived in Florida, Jolly said, where Jolly believes he worked in law enforcement.
Contact reporter Shavonne Potts at 704-797-4253.

• Free breakfast biscuits are being offered by Chik-fil-A, located on East Innes Street, through February from 6-10:30 a.m. The... read more