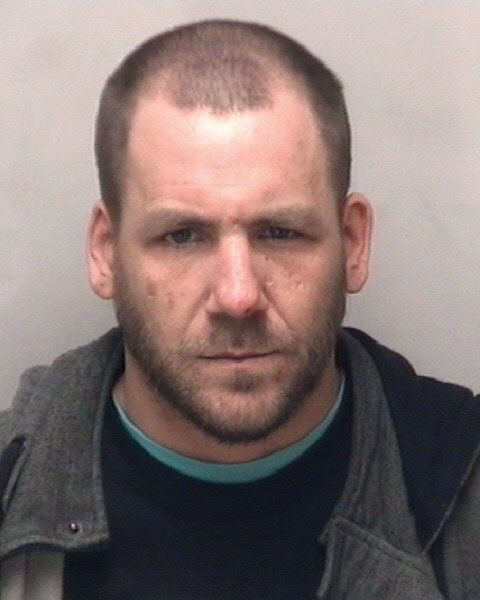 Authorities say a man whom they stopped for a traffic offense was caught with more than 140 grams of marijuana and more than $1,000 in cash. A police officer stopped him because he failed to use his turn signal at a stop sign. When the officer stopped him he smelled marijuana, a report said.
Salisbury Police charged Robert Alexander Harrigan, 34, of the 400 block of Elm Street, with felony possession with the intent to manufacture, sell and deliver a controlled substance, and misdemeanor possession of drug paraphernalia.
The officer stopped Harrigan, who was driving a black Nissan Maxima, at Elm Street, and smelled marijuana when he rolled the window down. The officer asked if there were any illegal substances and Harrigan responded that there were not. He eventually handed over a Mason jar that contained marijuana. The officer searched the vehicle and found a marijuana grinder, a bag of hashish and 21 grams (.74 oz.) of marijuana in the side pocket of the door. Upon further search of the vehicle, the officer found 125 grams (4.4 oz) of marijuana on the floor board, a smoking pipe and digital scales on the passenger’s seat. The search revealed $1,131 in the center console and driver’s side door.
Harrigan remains in the Rowan County Detention Center. He was issued a $2,500 secured bond. He has two pending traffic offenses and is expected in court later this month.