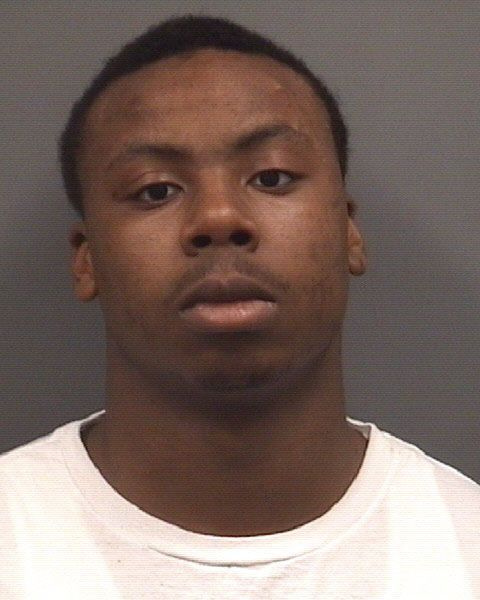 Authorities say a woman managed to scare off a would-be robber by pushing her car’s panic alarm. An East Spencer teen is charged with trying to rob her at knifepoint in the parking lot of the Medicine Shoppe. He was caught several blocks away and arrested.
Ronald Roberts Wells, 17, of the 200 block of Grant Street, is charged with felony attempted robbery with a dangerous weapon.
The incident occurred around 11 a.m. Thursday at the 1357 W. Innes St. pharmacy. The victim is a sales representative and was sitting in her car about to go into the business when the teen walked up to the driver’s side of her Mercedes, a Salisbury Police Department report said.
He tried to open the driver’s side door, but it was locked. He displayed a 10- to 12-inch butcher knife. He started beating on the door with the knife and pulling the door handle. A police report said the teen appeared frustrated with his inability to get inside the car. He went around to the passenger’s side and it was locked, as well.
The woman screamed and pushed her panic alarm button. The teen took off and she went inside the pharmacy to call 911. Some officers arrived at the pharmacy while others searched the surrounding streets. The woman had given a detailed description of the suspect and he was found a short time later near Hall’s Gym on West Bank Street. He was with two other teens, who were not charged.
She was able to positively identify the teen, a report said.
He remains in the Rowan County jail under $35,000 bond.
Police said the teen is a Salisbury High School student who was skipping school that day.
Police Capt. Shelia Lingle advises drivers to do what the victim did and drive with their doors locked. Because the woman had her doors locked, the suspect wasn’t able to steal the vehicle or get to her. Lingle also encouraged motorists to be aware of their surroundings.