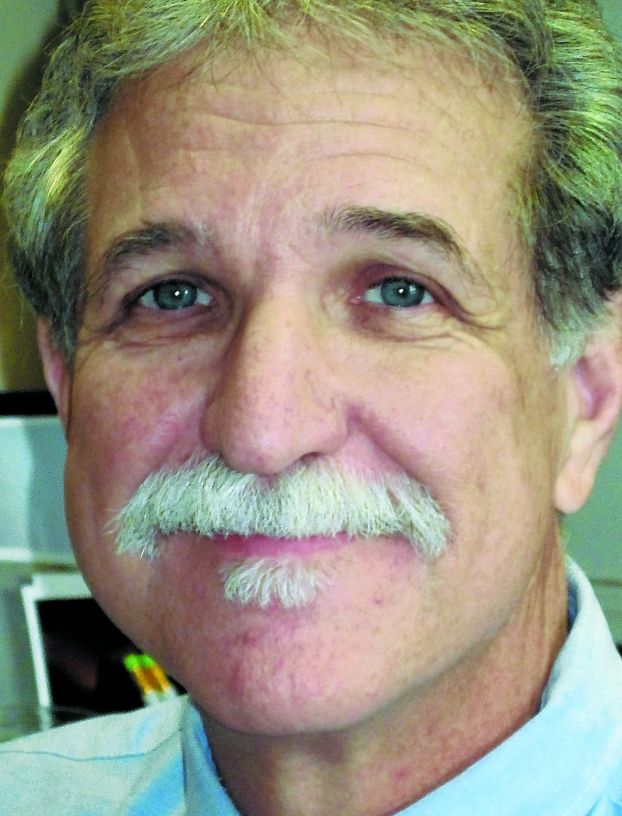 Love hurts: We should blame the brain, not the heart