Animal Control to modify how it handles injured animals 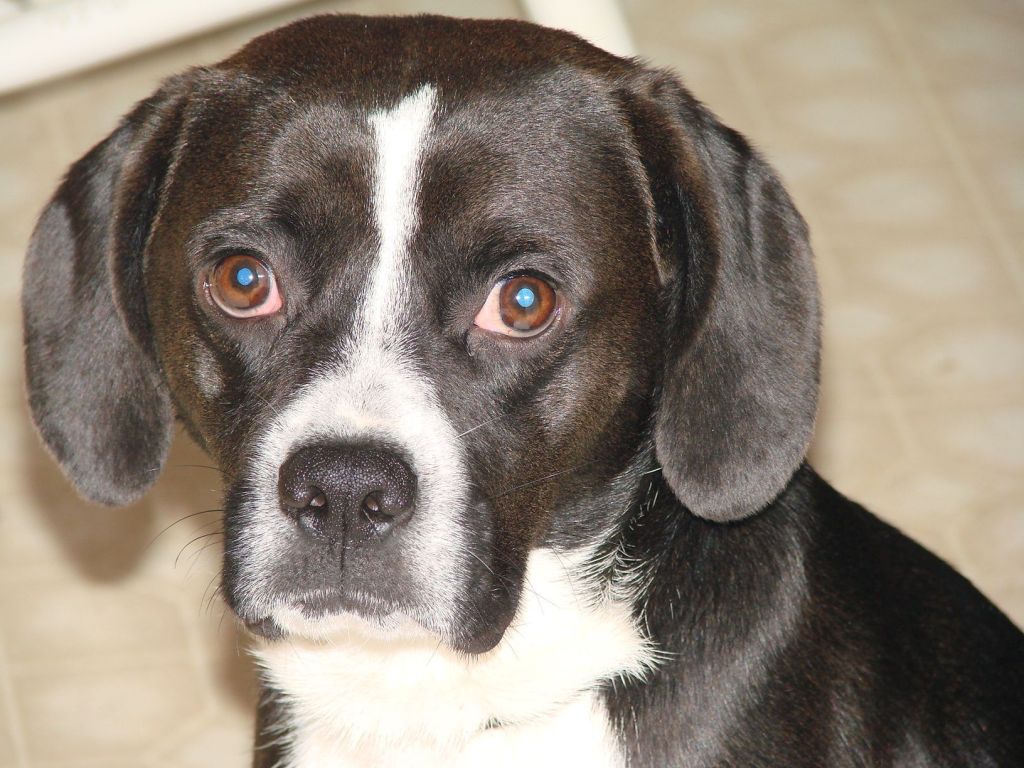 A Rowan County animal control officer soon will be undergoing sensitivity training due to his alleged handling of a struck dog found struggling last month along U.S. 52 in Granite Quarry.
As a result of the incident, the county also is looking at revamping its methods of retrieving wounded animals — namely using stretchers versus poles with nooses on them that can choke the animals.
Bandit, an incapacitated 7-year-old beagle-lab mix, was lying along the highway Jan. 9 with useless hind legs, an eyeball hanging out of its right socket and a mouth belching out blood after being hit by a vehicle.
Keisha Woodward found the animal, put her car’s flashers on and started working to find the dog’s owner by knocking on the doors of nearby houses.
“I didn’t realize how extensive the damage was until I got out. He couldn’t move his back end at all. He had to have had spinal damage,” Woodward said. “I called 911, and they called me back promptly while I was still walking between houses.”
From that point on, Woodward said, the only thing animal control officials did correctly was show up on time.
Because she made the call, Woodward said she feels guilty for what happened next.
Animal Control Officer David Yaninas arrived on the scene, according to records obtained from Rowan County Animal Control.
“(Yaninas) got out of the truck and asked who the owner is,” Woodward said.
Bandit’s owner, Jennifer Ridgell, was present when decisions were made about the dog.
Ridgell said Bandit was past any kind of perceivable treatment or subsequent recovery, and she agreed to let Yaninas take the dog to be put down.
“(Yaninas) went to the truck, got a chokehold and threw it around his neck. (Bandit) was yelping in pain when he was swung into the truck. My husband had to carry me back to the truck because I was so upset,” Ridgell said.
The episode Ridgell witnessed has continued to haunt her, and she said she is glad her children were left inside her house.
“I found out later that (Bandit) was put to death by the gas chamber, and we were told that he would be humanely euthanized,” Ridgell said. “I was very traumatized.”
Carbon monoxide exposure — the method in which animals are gassed at the shelter — has been deemed illegal by state law for animals that appear less than 16 weeks old, pregnant or who are near death.
“The officer needs to be fired or charged with animal cruelty,” Ridgell said.
Clai Martin, the county’s animal control supervisor, said in an email to the Post that he feels terrible and regrets the incident happened.
“The officer was following procedure. All of my staff have the utmost compassion for animals. The officer involved is going to be re-trained on how to handle a situation like this, and he will be attending sensitivity training,” Martin said.
Bandit’s treatment was a “one-time occurrence,” Martin said, and the supervisor cannot recall a complaint of this nature on one of his officers since he has been in his current position.
Martin said stretchers have been ordered to accompany every truck as a shift in protocol.
“We will work hard to make sure something like this doesn’t happen again in the future,” Martin said.
Rowan County Board of Commissioners Vice Chairman Craig Pierce said stretchers “are not that expensive” and will allow officers to show more compassion as opposed to grappling animals with a catch pole, which some call a choke pole.
“(Animal control officers) are not instructed to handle dogs with their hands because the dogs can bite,” Pierce said. “Hindsight is always 20-20 in these situations.”
Pierce said stretchers, although bulky and cumbersome, will be put on the trucks for future incidents.
The commissioner said the ultimate goal is to move the Rowan County Animal Shelter away from using the gas chamber and eventually to a no-kill model, where no adoptable animals are euthanized.
There is an expense involved, Pierce said, and it won’t happen overnight.