5 things to know about the Sochi Olympics 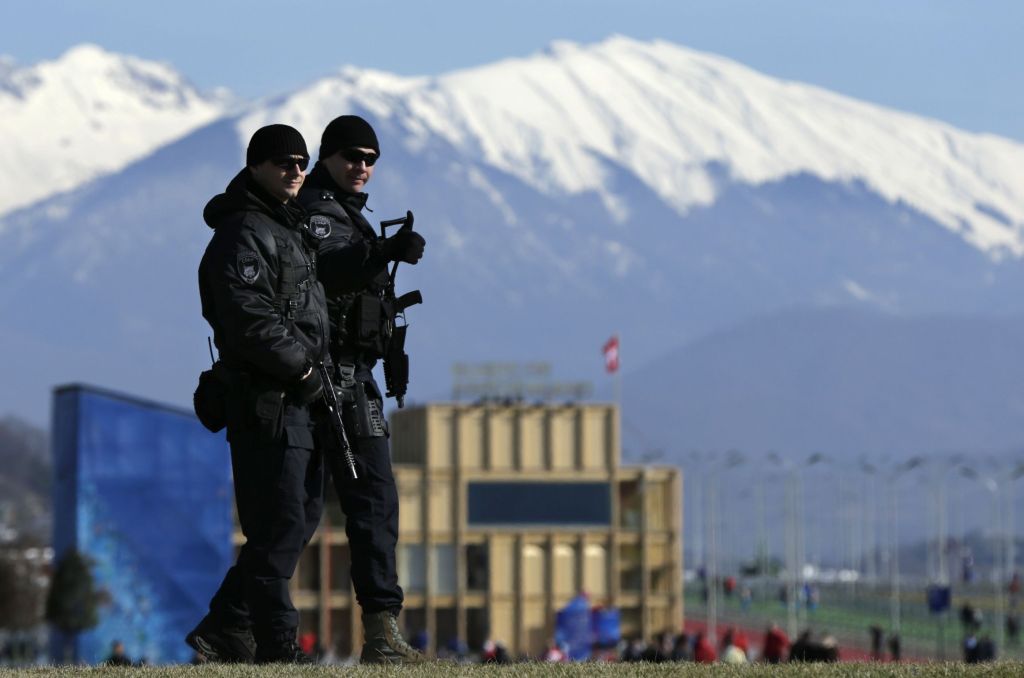 NO YOGURT: Chobani is the U.S. Olympic team’s official yogurt. It’s also hard to find here in Sochi. And therein lies a problem. Some 5,000 cups of Greek yogurt isn’t getting to Russia because of a customs dispute between Washington and Moscow. This is producing unhappiness but also determination. Says U.S. skier Lyman Currier: "Whether we have our yogurt or not, we’ll be able to adapt."

OPENING DAY: The Sochi Games have been clouded by fears of terrorism and a Russian law that has been used to discriminate against gays. Friday night’s opening ceremony gives President Vladimir Putin a chance to sweep those issues under the rug for a few hours and Russia a chance to show a different, more vibrant side to the rest of the world for the first time since Soviet Moscow hosted the Summer Games in 1980.

WORLD LEADERS: Here’s who’s coming: Japanese Prime Minister Shinzo Abe and his Chinese counterpart. Here’s who’s not: Barack Obama, French President Francois Holland and the prime ministers of Britain and Germany. And then there’s Hamid Karzai, the Afghan president, who announced Friday he’ll be at the Sochi Olympics, held in the country that invaded his own in 1979. Organizers say some 66 leaders — including heads of state and international organizations — are joining the games.

GOOGLE’S STATEMENT: The new Google doodle is about the Olympics, and it’s bound to be controversial. With the Winter Games opening, the company changed its logo to illustrations of athletes competing against a rainbow-colored backdrop. Google isn’t commenting on the move — it says it wants the illustration to speak for itself — but it is pretty clearly keyed toward the outcry against Russia’s law restricting gay-rights activities.

THOSE OTHER OLYMPICS: "The Lake Placid Olympics was one of the most poorly organized." So begins a paragraph about the contentious 1980s Olympics that appears this month in the in-flight magazine of the Russian airline Aeroflot. Also there’s this:. "The Americans used the games to wage a propaganda campaign in support of a boycott of the 1980 Summer Games in Moscow." This was in the middle of the Cold War, and evidently at least some resentment still lingers.