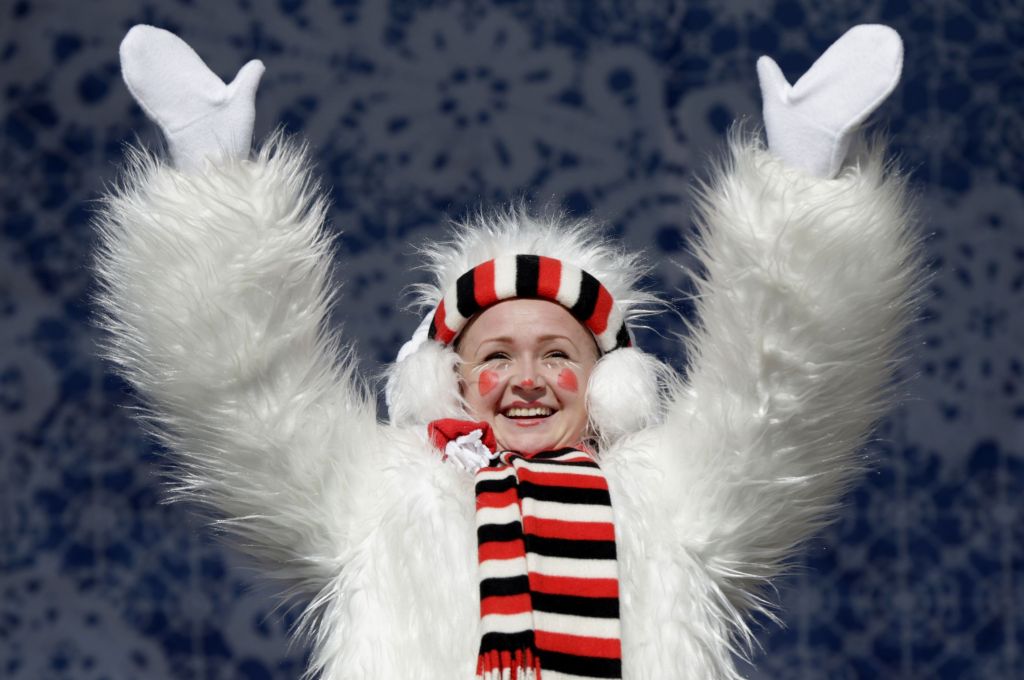 Your daily look at late-breaking news, upcoming events and the stories that will be talked about today:
1. PUTIN HOPING TO TELL WORLD THAT RUSSIA IS BACK

If ceremony opening Sochi Olympics doesn’t reshape country’s global image, it should at least be a good show.

2. WHY THIS MONTH’S EMPLOYMENT REPORT IS EAGERLY AWAITED

Economists hope January jobs number will tell them whether U.S. economy is really slowing — or continuing to strengthen.

3. WHO IS MOST CRUCIAL TO SUCCESS OF NEW HEALTH LAW

Young people are needed to offset higher costs of insuring older folks, and army of workers and volunteers is trying to enroll them.

It’s less than 1 euro a bottle, and other goods face new fees too, but the one on bubbly bothers people the most.

In an AP News Analysis, Tom Raum says how policymakers respond could lead to more cooperation — but don’t count on it.

Advice from the American Heart Association focuses on pregnancy and other risk factors that women face more than men.

7. AP SCIENCE WRITER HAS QUESTIONS AND ANSWERS ON WEATHER EXTREMES

Seth Borenstein says a plunge in the jet stream is bringing polar air south and east and leaving warm, dry weather to the west.

8. HOMICIDES FALL SHARPLY IN CHICAGO BUT STILL LEAD THE NATION

House Speaker Boehner says it will be difficult for Republicans to pass bill in an election year because of their distrust of Obama.

10. WHAT A SPANISH PRINCESS IS GOING TO COURT FOR

In an unprecedented appearance, Princess Cristina will be questioned by judge for possible money laundering.