Salisbury native murdered outside his business in Honduras 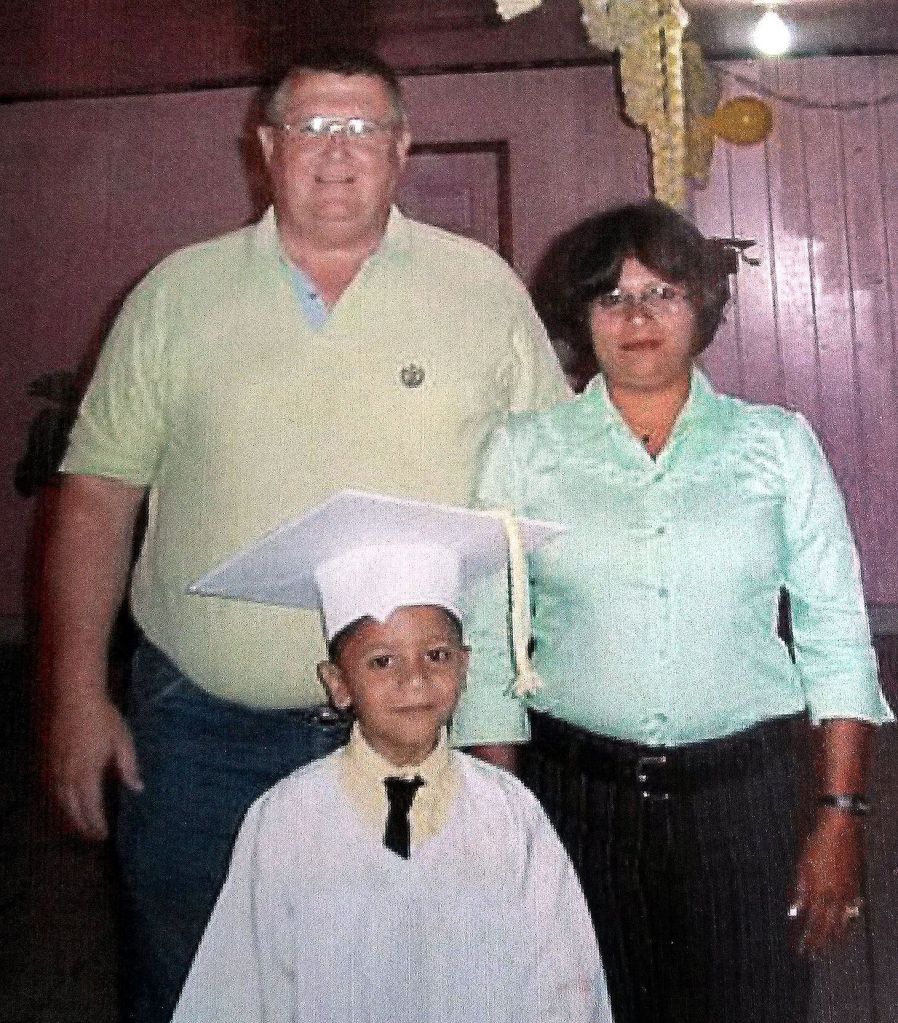 A Salisbury native and part-time resident was murdered Wednesday outside his business in Honduras in what news reports call a paid assassination.
Ronald “Ron” Lee Kenerly, 65, was shot nearly a dozen times, according to Honduran news reports, while sitting in his pickup. A suspect was arrested a few hours later after he returned to the scene and admitted to the crime, according to the Honduran news sources.
Kenerly grew up in Salisbury but had lived and worked for 25 years in Honduras, where he had citizenship.
Kenerly divided time between the Central American country and Salisbury. His family includes adult son Dwight Kenerly, who lives in Rowan County.
Cristina Melgar lives on Carolina Avenue. She and Kenerly were wed in 2002, and Melgar, a native of Honduras, said they remain married.
Dwight Kenerly declined to be interviewed for this story but disputed Melgar’s relationship to his father. He said they were divorced and provided contact information for people he said could verify that. The Post was unable to reach those people.
Melgar was devastated at hearing the news, she said..
She said she’d just spoken with Kenerly Tuesday, and he seemed fine. Melgar said Kenerly gave no indication that anything was wrong. Melgar’s son, Harrison, said his stepfather never had any enemies and was well liked in the community.
Honduran police have the accused shooter — 25-year-old Ariel Said Velasquez Calderon — in custody. He told police he was paid the equivalent of about $500 to kill Kenerly, according to news reports. He was caught when he returned to the area to see if there were any surveillance cameras that may have caught him on tape. Witnesses recognized him and alerted police, according to local newspapers.
The suspect told Honduran authorities he doesn’t know the person who hired him.
Harrison said he believed the man charged with shooting his stepfather knows who hired him, but fears he’ll be killed if he speaks out. The shooting occurred in the town of Puerto Cortes, a port city where Kenerly worked owned several businesses, including a car parts company.
See more details in Friday’s Post.