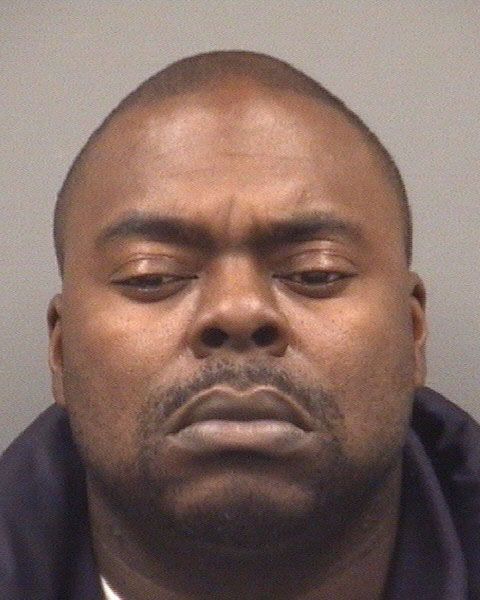 A Rowan County man was charged with drug possession after being spotted by an officer who knew he had an outstanding warrant for child support.
Andre Louis Biggers, 39, was charged Tuesday with possession with the intent to sell and deliver marijuana, and an order for arrest was issued for non-payment of child support.
A Rowan County Sheriff’s Office deputy stopped Biggers, who was walking on Lloyd Street, shortly after noon because he knew there was a warrant for him. The officer turned his patrol car around and asked Biggers to come toward him. A report says Biggers acknowledged the officer, but kept walking. Biggers told the officer he had not done anything wrong.
The officer told Biggers there was a warrant for him. Biggers was hesitant, but eventually walked toward the officer, who displayed his Taser, but did not fire it. Upon searching Biggers, the officer found a plastic bag inside his coat pocket that had several bags of marijuana, cash, a lighter and Cigarellos. Upon searching his pants pockets, the officer found more cash, more clear bags that contained marijuana. The report said there was $322 and nine individual bags of marijuana that totaled 15 grams.
He was issued a $1,500 secured bond for the drug charges and $750 cash bond for the non-payment of support. He has since been released from the Rowan County Detention Center.
Biggers has a several drug convictions that date to the late 1990s. In 1995, Biggers was convicted of felony drug possession, misdemeanor obstruction of justice, and driving while license revoked, a misdemeanor. In 1996, he was convicted of felony drug possession, misdemeanor carrying a concealed weapon and misdemeanor possession of stolen goods.

Salisbury Police investigators are asking for the public’s help in locating an East Spencer man they say has left the... read more