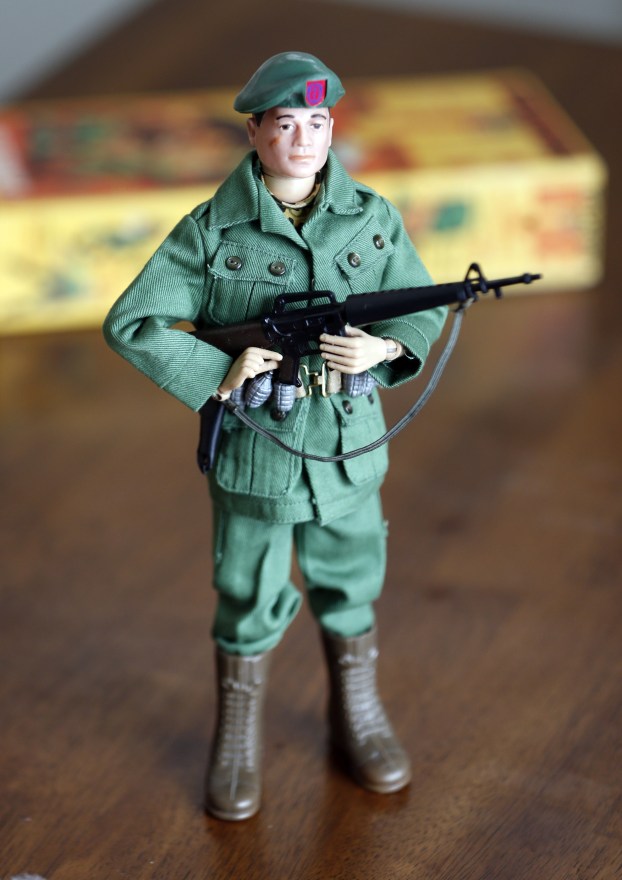 Your daily look at late-breaking news, upcoming events and the stories that will be talked about today:
1. U.N. CHIEF DENOUNCES ATTACKS ON GAYS

Ban Ki-moon condemns attacks and discrimination against homosexuals, an issue that has overshadowed preparations for the Sochi Olympics.

2. HOW PONTIFF MAY RESPOND TO U.N. REPORT ON ABUSE

In a first, Vatican officials suggest Pope Francis may sanction bishops for having covered up for abusive priests.

4. HOW HAGEL IS DEALING WITH ETHICAL LAPSES IN MILITARY

The defense secretary orders Pentagon leaders to "put renewed emphasis on developing moral character and moral courage in our force."

5. WHAT THE FALLOUT IS FROM LATEST NORTHEAST STORM

Hundreds of thousands of residents may be without power for days as utility crews work feverishly to restore electricity.

AP’s Jessica Gresko finds the agency will probe the lightning protection systems at hundreds of towers after a bolt injured an air traffic controller in Baltimore.

With the Golden State in an extreme drought, water supplies in some northern rural areas are imperiled as reservoirs dwindle and local streams dry up.

Broadway theaters dim their lights in memory of the Tony Award-nominated actor as members of the theater community hold a candlelight vigil.

G.I. Joe, called the world’s first action figure, is being celebrated by collectors and the toy maker that introduced it just before the Vietnam War.

Salisbury Police investigators are asking for the public’s help in locating an East Spencer man they say has left the... read more