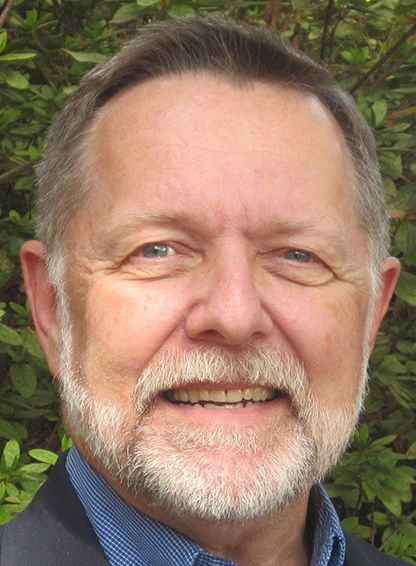 SALISBURY — Catawba College has hired a senior development associate, 1974 Catawba alumnus Randy Southard of Stokesdale. He assumed his new role Feb. 1.
Southard will assist the Development Office at the college in sharing the Catawba story with alumni and in helping to build the college’s endowment.
“I started my journey with Catawba as a scared freshman from Stokesdale,” Southard said. “Now, it’s exciting to be back as part of the Catawba team to help create a positive experience for our future generations of students.”
Southard was employed by Wells Fargo Insurance Services in Greensboro in the group insurance division from 2008 through Jan. 31. His prior work experience included 14 years at Pilot Life Insurance Co. in Greensboro, beginning in 1974, first as a service representative and then for the majority of his tenure in the group underwriting department. He worked for W.E. Stanley and Co. of Greensboro, an insurance consulting firm, from 1989 through 2003 as a vice president and senior underwriter. He and two colleagues from W.E. Stanley started their own group consulting firm, Professional Benefits Associates in Greensboro, in 2003 and sold that company to Wells Fargo Insurance Services in 2008.
A business major at Catawba, Southard has long supported his alma mater. He served from 2002 through 2008 on the Catawba College Alumni Board and chaired that board. In 2008, he began serving on the college’s Board of Visitors and will wrap up his second year as chair of that board at the end of May. Southard and his wife, LaBreeska, have also created the Southard Family Endowed Scholarship Fund at the college to assure that students from Guilford, their home county, have an opportunity to have a Catawba College experience of their own.
Southard is a member of the National Association of Health Underwriters and a member of that organization at the state and local level. He is a volunteer deputy chief at the Stokesdale Fire District, where he has served as a volunteer for over 45 years, since 1968.
He and his wife attend Trinity Evangelical Church in Greensboro and are parents of two adult, married children, son Justin Southard and his wife, Katie, of Holly Springs and daughter Brisha and her husband Todd Compton of Stokesdale. The Southards have one grandson, Owen Southard, age 1.