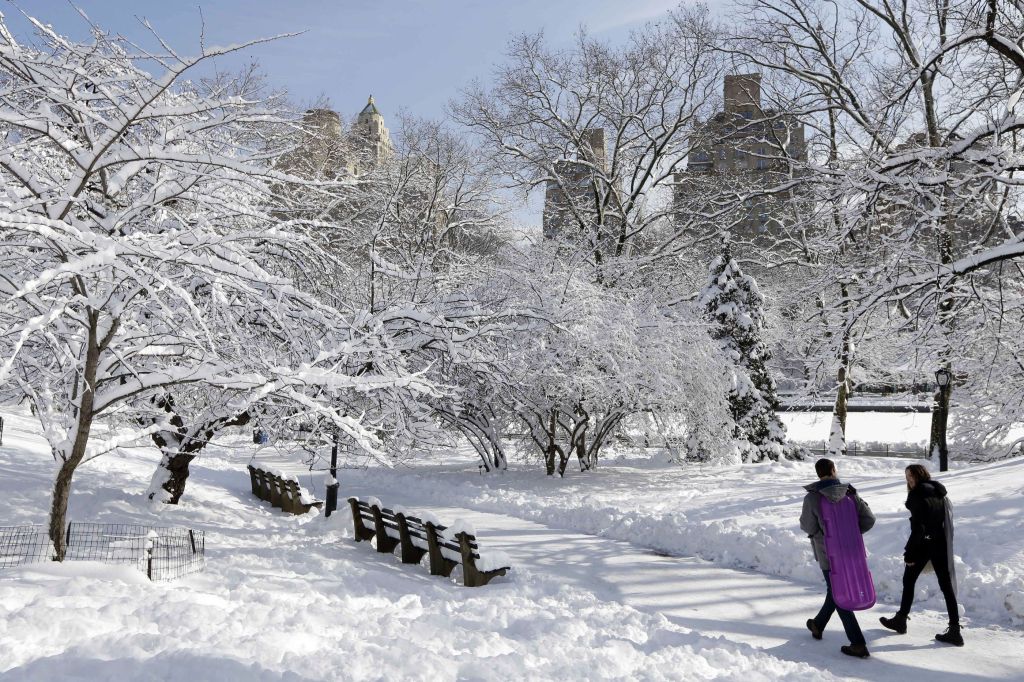 Your daily look at late-breaking news, upcoming events and the stories that will be talked about today:
1. VATICAN DENOUNCED ON CHILD SEX ABUSE

A U.N. human rights committee criticizes the Holy See for adopting policies that allowed priests to rape and molest tens of thousands of children over decades.

2. MOST UNINSURED AMERICANS LIVE IN SMALL NUMBER OF COUNTIES

New research for the AP shows that half who haven’t signed up for health care live in just 116 of the nation’s 3,143 counties.

3. WHERE MICROSOFT FOUND ITS NEW LEADER

The software maker chose Satya Nadella from within its ranks, which some say suggests an aging company reluctant to take bold risks.

4. WHY JORDAN WORRIES ABOUT AN ISRAELI-PALESTINIAN PEACE DEAL

The desert kingdom is concerned Palestinians will give up land in an agreement, leading to another influx of refugees into the country.

Angry over NSA revelations, at least 14 states are considering bills that would curtail power of law enforcement to monitor and track people.

7. OUR WINTER OF DISCONTENT, STATE BY STATE

AP gives you a guide to areas from the Midwest to the Northeast that are suffering through extreme cold, heavy snow and freezing rain and sleet.

Congressional analysts say many people are expected to stop working because the health care law gives them access to insurance outside a job.

9. WOMAN TO BE EXECUTED IN TEXAS IF FINAL APPEALS FAIL

Suzanne Basso, 59, would be the 14th woman nationally and fifth in Texas to die since the Supreme Court allowed capital punishment to resume.

The family of a Salvadoran fisherman who says he survived more than a year at sea in an open boat had thought he was dead after losing touch with him eight years ago.