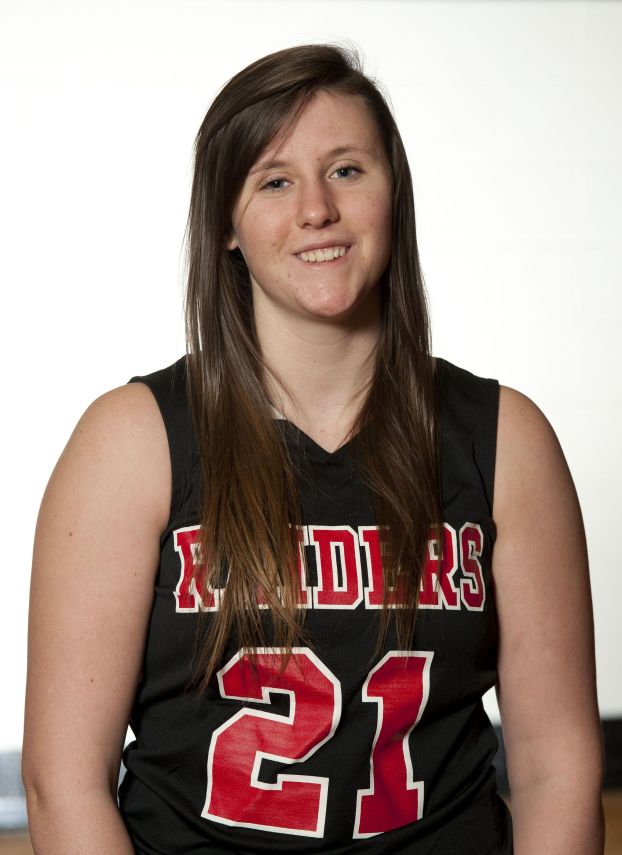 CONCORD — South Rowan notched its seventh win in a row Monday night in Concord, but it wasn’t pretty or easy.
The Raiders battled past a tough Cox Mill side, pulling away for the 47-37 victory to keep their longest win streak since 1999 alive for another night.
“That was as ugly as ugly gets,” South head coach Jarrod Smith said. “It’s one of those deals again that we came out and didn’t execute.
“They’re on a little bit of a roll, but we’re on a roll too, so it was who’s roll was going to end tonight. We’re lucky ours didn’t,” he added.
For two teams on rolls, neither could find any rhythm on offense in a sloppy first quarter.
South didn’t hit a field goal in the opening stanza and trailed 7-6 early.
Leading scorer Avery Locklear finally dropped in a bucket for the Raiders’ first field goal of the night late in the second, ending a 14-minute drought.
After two Cox Mill free throws, Cassidy Chipman took charge and put South ahead for good just before the half.
The junior buried a pair of 3-pointers from the top of the key — with the final one just beating the halftime buzzer — to give the Raiders a 22-17 lead at the recess.
“It was a physical game and a sloppy game,” Smith added. “We didn’t move the ball well on offense, but we did enough defensively.”
Coming out of the break, the Raiders began to assert themselves on the glass, particularly on the offensive end.
Lynsey Corriher snagged two offensive boards and put it back up before knocking down a jumper in a fast start to the third quarter.
“We started off slow but we pulled ourselves together and fought through it,” Corriher explained. “That’s how you win — crashing the boards, defensively and offensively.”
Despite the edge on the boards, the Raiders only led 31-27 after three quarters of play before finally finding their stroke in the fourth.
Sylvetta Bost floated a runner in the lane before Corriher hit back-to-back layups to push the lead out to 37-29 two minutes in.
South took advantage of trips to the free throw line, knocking down 7-of-11 shots from the stripe in the fourth quarter to seal the win.
“I’m happy with the win, but we just have to play better,” Smith said. “Feeling bad after you play bad and win is a heck of a lot better than feeling bad after you lose.”
The Raiders (12-7, 9-3 in SPC) head into their most important stretch of the season.
South takes on Central Cabarrus tonight before hosting Hickory Ridge Friday. The three squads entered the week tied for second.
“I told them that we’re on a roll but I feel like we’ve been playing a little bit worse and a little bit worse since the Concord game,” Smith continued. “Now we have Hickory Ridge and Central Cabarrus this week, and those are big games.
“We have to start bringing our A game every night.”