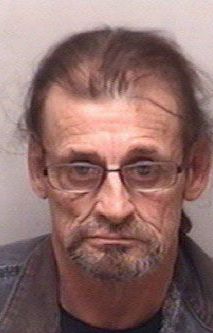 Police charged a Salisbury man with drug possession, serving a search warrant on his home, for the second time in three months. The Salisbury Police Narcotics Unit served the search warrant Tuesday at 200 W. Harrison St. Salisbury.
Police charged Kenneth Reed Hampton, 61, 200 W. Harrison St., with possession with intent to sell and deliver a schedule VI substance, misdemeanor child abuse and possession of drug paraphernalia.
During the search, investigators seized 46.2 grams of marijuana that they say were separated into 22 baggies along with $434 cash and other drug paraphernalia.
This was the second time in three months the narcotics unit executed a drug search warrant on the residence. In October 2013 narcotics were located in the residence and Hampton was arrested on drug charges at that time. He was placed in the Rowan County Detention Center under a $15,000 bond. He has since been released.
Contact reporter Shavonne Potts at 704-797-4253.