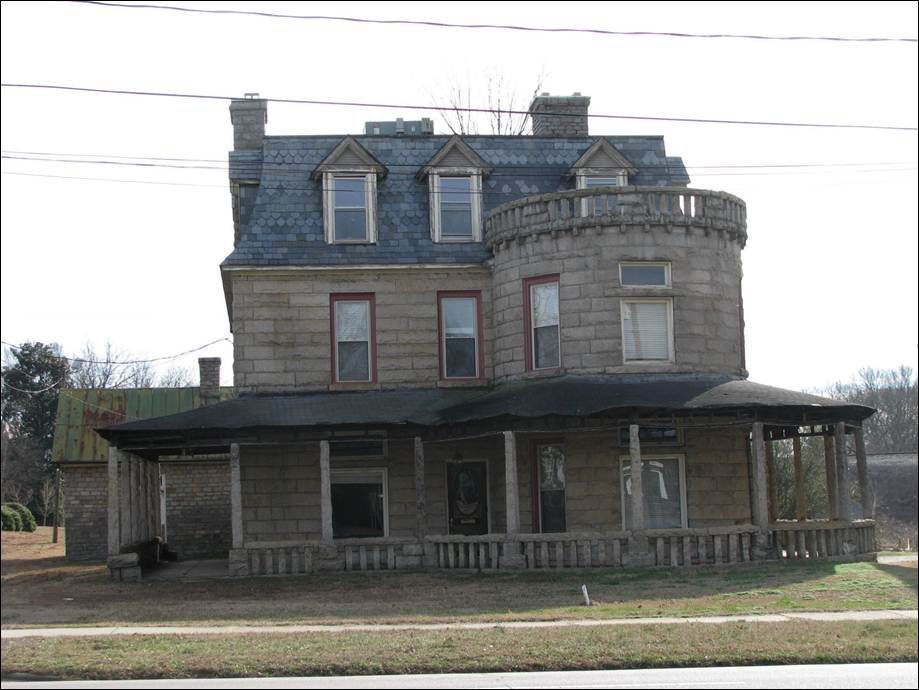 SALISBURY — Livingstone College plans to move the school’s culinary arts program to the Napoleon B. McCanless House at 619 S. Main St. if the property earns a spot on the National Register of Historic Places.
City Council on Tuesday nominated the house, which is owned by the college, for the designation. The National Park Service makes the final determination.
“It would be an icon for the city,” said State Alexander, Livingstone’s executive assistant to the president and director of public relations.
The designation would make the house eligible for historic rehabilitation tax credits and help Livingstone win grants to pay for restoration, Alexander said.
The house would become the central location for the culinary arts program, Alexander said. Students would learn to create and serve cuisine using organically grown food from the 40-acre urban farm that Livingstone plans to restore at the corner of Brenner Avenue and Standish Street.
Brian Davis, executive director for Historic Salisbury Foundation, called the house an “important landmark” and asked City Council to make the nomination.
“Getting this designation makes redevelopment more likely,” said City Councilman Brian Miller, who has renovated an historic building and said he knows the value of the historic rehabilitation tax credits. “I think it’s a great thing.”
Councilman Pete Kennedy said he drives past the house nearly every day.
“I admire it so much,” Kennedy said, adding he would love “to see someone go in and renovate and make it a viable part of our community.”
Councilwoman Karen Alexander said the project is a good example of reuse.
The McCanless House was identified in the 2001 Architectural Survey of properties that are eligible for this designation.
The process for nominations generally begins with the property owner, in consultation with the state Historic Preservation Office. The local preservation commission and City Council have 60 days to comment and are required to provide an opportunity for public comment.
City Council’s recommendation will be forwarded to the state and ultimately to the National Park Service.
Contact reporter Emily Ford at 704-797-4264.