Kannapolis man picked up on warrants during traffic stop 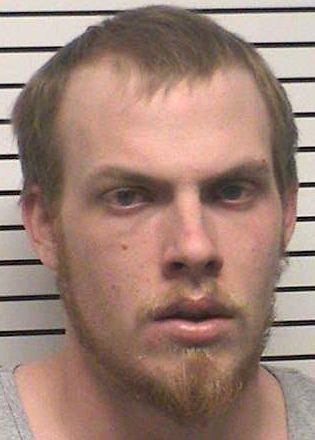 A passenger in a car stopped for a traffic violation in Iredell County turned out to have several outstanding warrants.
Rodney Albert Shearer Jr , 22, of Kannapolis, was a passenger in a 2000 Lincoln LS stopped by Sgt. Ernie Line with the Iredell County Aggressive Criminal Enforcement Team on Jan. 31. When Line made contact with the driver, Line noticed the backseat passenger wasn’t wearing his seatbelt.
Line got both the driver’s and the back seat passenger’s information. The back seat passenger was identified as Shearer. Line checked the driver’s and Shearer’s information for warrants. Shearer had outstanding warrants from Ashe County for second-degree burglary and felony larceny. After placing Shearer under arrest, he was found to have marijuana. He Shearer was transported to the Iredell County Jail where he was taken before the magistrate and received a $15,000 secured bond.