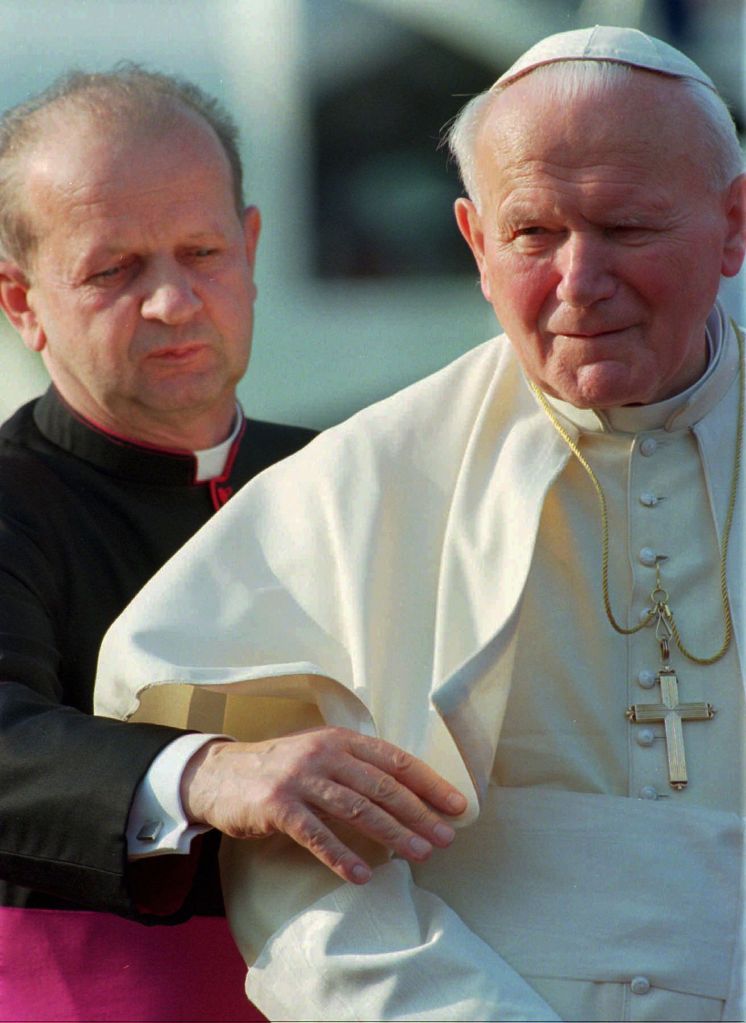 Your daily look at late-breaking news, upcoming events and the stories that will be talked about today:
1. AUTHORITIES TESTING PACKETS OF HEROIN FOUND IN HOFFMAN APARTMENT

Officials want to know whether the drug was mixed with anything else. The actor’s autopsy is underway and results are pending.

Each is using its lobbying might to persuade Congress that the other side is responsible for protecting personal information of consumers.

3. WHY THE MARKETS ARE JITTERY AS COMPANIES REPORT EARNINGS

4. PERSONAL NOTES OF JOHN PAUL II TO BE PUBLISHED WEDNESDAY

Pope wanted them burned after his death, but his trusted confidant says he "did not have the courage to" destroy them.

Much the way journalists do in any modern democracy. This week hundreds of newspapers and radio and TV stations will cover the first televised debate.

7. WHO IS PUSHING FOR MORE FUNDING FOR PRESCHOOL PROGRAMS

8. WHAT’S IN THE MASSIVE FARM BILL

10. THE JOYS OF WINTER: MIDWEST, EAST COAST TO GET HIT AGAIN

Kansas and Missouri will be the first to see heavy snow. Then it’s on to Philadelphia, Boston, New York — possibly in time for Wednesday’s morning commute.