Woman charged with taking more than $2,000 from employer 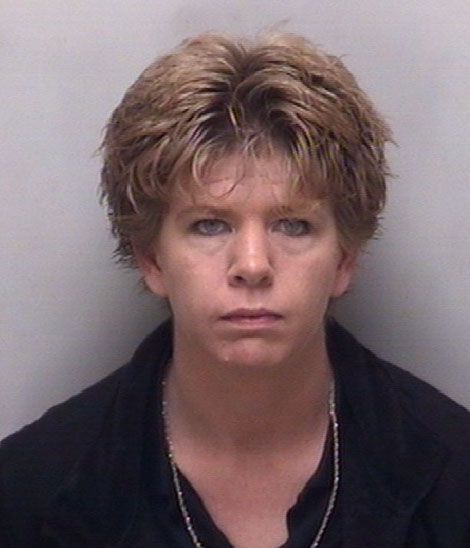 Police say a Salisbury woman was taking money for nearly a month from a local automotive store where she was employed. A store manager noticed discrepancies in the store’s inventory.
Salisbury Police charged Tonya Luke Taylor, 35, of the 2500 block of Cauble Road, with felony embezzlement of property by virtue of office/employment.
She was issued a written promise to appear in court. Taylor was charged Friday after investigators say she took $2,225 from Dec. 3 to Jan. 31 from Advance Auto Parts at 1921 W. Jake Alexander Blvd.
Store officials concluded she made returns on merchandise that had not been purchased and then pocketed the money on those returns. She would sign the receipts as if items had been returned. Taylor is no longer employed by the company.