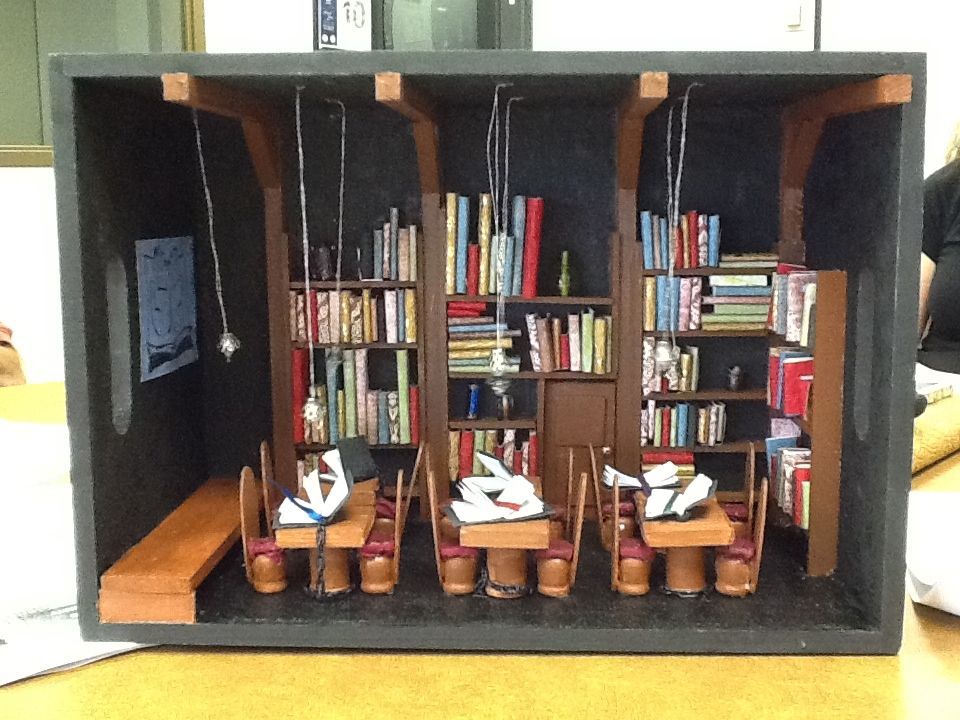 Rowan Public Library is gearing up for another community read. 411 — 4 Counties, 1 Community, 1 Book, is a Community Read and Games project in Cabarrus, Davidson, Rowan and Stanly counties. The project is a collaboration of public libraries, parks departments, community colleges and other community partners who choose one book to read.
In 2012, the 411 planned more than 50 programs and events around “The Hunger Games” by Suzanne Collins. This year’s book selection is “Mr. Penumbra’s 24-Hour Bookstore” by Robin Sloan, which is “an old school mystery set firmly in tech-loving, modern day San Francisco” (Kevin Nguyen, Amazon review) that will appeal to book lovers, techies and everyone in between.
Events will take place in various locations in all four counties. At Rowan Public Library, special programs for the whole family include book discussions, craft workshops and live-action Clue games. In addition to these programs, there will also be some contests for children, teens and adults to win cash prizes:
Here are a few of the contests coming up. More information on additional events will be released closer to the event dates.
Hidden Picture Coloring Contest — Contest starts in February and runs through March 28. Children ages 7-17 are invited to highlight hidden objects through coloring. Prizes awarded for three age categories: 7-10, 11-13 and 14-17. First place, $50 cash; second place, $25 cash; and third, $10 cash.
Shelf Room Contest — Drop off entries at any library location March 10-15. Students (sixth-12th grade), adults (post-high school), and teams (maximum four people) are invited to build a scene from the book in miniature. Prizes will be awarded based on division level, creativity and representation of the book. First place, $100 cash; second place, $75 cash; and $50 cash.
Photography Contest — Entries collected online March 9–April 9. Students (ages 12-17) and adults (18+) are invited to submit up to two photos that represent themes from the book (such as hidden messages). Prizes will be awarded based on division level, creativity and representation of the book. First place, $50 cash; second place, $25 cash; and $10 cash.
Be sure to visit www.rowanpubliclibrary.org or call 704-216-8229 for more information.
Dan Nicholas Park will do the “Quest for the Golden Shoe.” Each week on Saturday morning during February and March. Park staff will put a golden painted baby shoe out somewhere at the park. Their website http://www.dannicholas.net/ will have a vague clue as to where it will be hidden.
The park opens at 8 a.m. and the one who finds the shoe will find a ticket inside. The finder should bring the shoe and ticket to the concessions stand between the hours of 9 a.m. and 2 p.m. to claim the prize represented by the ticket. Prizes will include weekly prizes of things like book store gift certificates and movie tickets. At the end of the event on April 1, there will be a drawing for the list of weekly winners for a grand prize of a Nook Color.