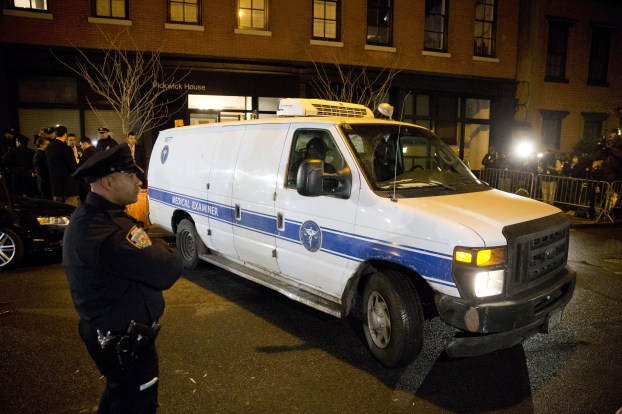 Your daily look at late-breaking news, upcoming events and the stories that will be talked about today:
1. WHO’S BUILT FOR MORE TITLE RUNS

The Super Bowl champion Seattle Seahawks are among the youngest teams in the NFL, they’re led by dynamic quarterback Russell Wilson and boast a stingy defense.

2. WHEN SUPER BOWL ADS TAKE ON A NEW TONE

Advertisers played it safe — and sappy. As one viewer said: "The ads are less fun, but it’s easier to watch the Super Bowl with your family."

3. WHAT TOOK THE LIFE OF A GREAT AMERICAN ACTOR

Oscar winner Philip Seymour Hoffman, who struggled with heroin and was found with a needle in his arm, apparently died of a drug overdose.

5. AP FINDS NO DROP IN US SCHOOL SHOOTINGS

Despite increased security since Sandy Hook, there have been at least 11 shootings this academic year.

6. UKRAINE’S PRESIDENT HEADING BACK TO WORK

Viktor Yanukovych’s office announces his return as protesters seeking his ouster hold one of their largest rallies in recent weeks.

7. US ABORTION RATE REPORTED TO BE LOWEST SINCE 1973

They say he should remain Republican Governors Association chairman even after a former ally claims he knew more than he has said about that infamous traffic jam.

9. FRENCH COMMITTEE WANTS TO BURN WHAT IT CALLS FAKE CHAGALL

A Briton who paid a small fortune for what he thought was an original canvas by the Russian-born artist has been informed it’s a fake, and it should be destroyed.

A fisherman claims his 23-foot boat was blown off course from the shores of Mexico and he survived 5,500 miles at sea before washing ashore in the Marshall Islands. Officials are skeptical.