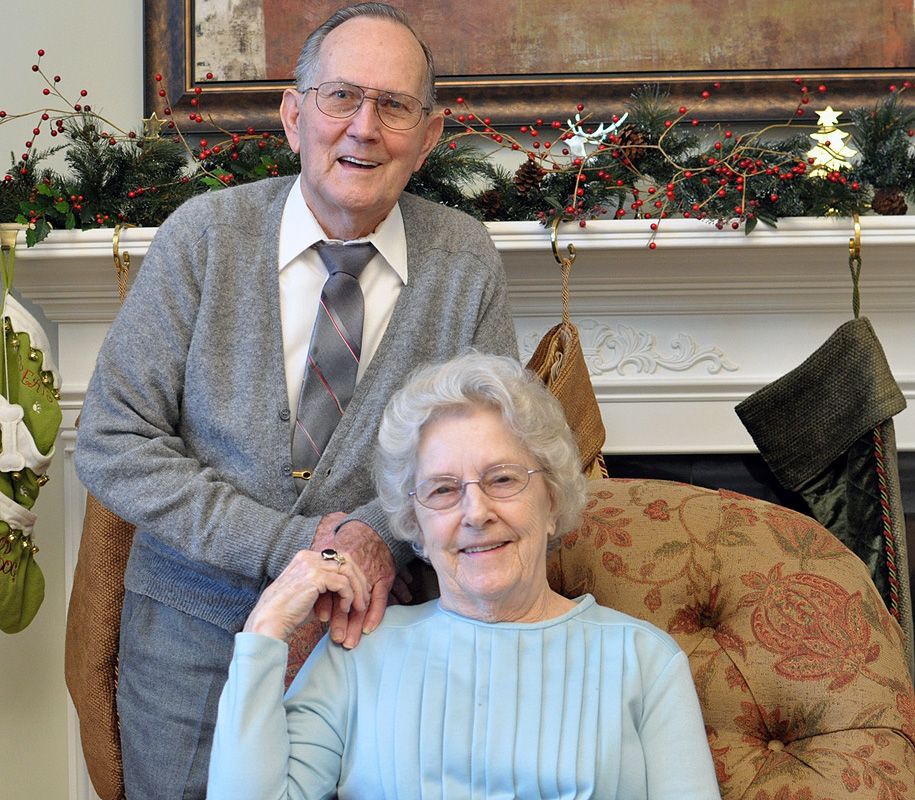 Franklin M. Stevens Sr. and Twyla N. Stevens of Granite Quarry recently celebrated their 60th wedding anniversary. A surprise dinner party was given with family in Salisbury to honor the couple.
The Stevens were married on Nov. 5, 1953, in Lake Charles, La., at the Calcasieu Parish Courthouse. Franklin is retired from the Stroh Brewery Company in Winston-Salem.
Their children are Theresa Britt of Concord, Franklin Stevens Jr. of St. Louis, Ed and Lydia Evans of Charlotte and Jay and Kimberly Stevens of Salisbury. They have seven grandchildren, 10 great-grandchildren, and two great-grandchildren due in the next few months.